The Dowager Queen on Christmas… What did she say about Prince... 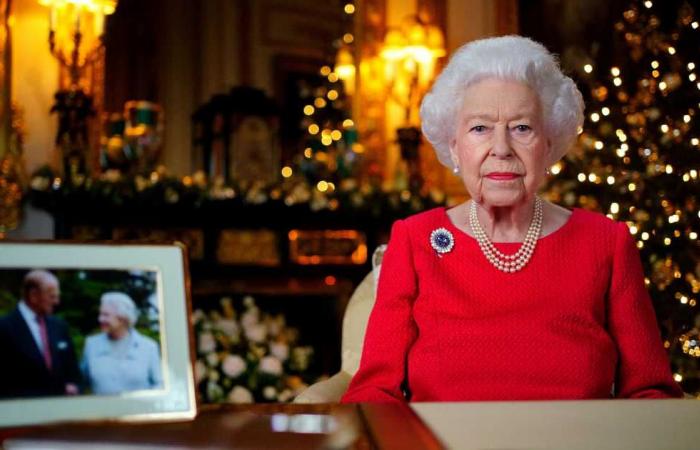 According to the Washington Post, the Queen The 95-year-old, who has not been involved in any public activity since last October, appeared briefly in a speech to the British, on Saturday afternoon.

وتحدثت Queen Elizabeth About her personal grief, as she sent her usual message on the occasion of birthdays, wearing a red dress.

Last week, Queen Elizabeth II’s speech was recorded inside Windsor Palace Where you spend the past holidays.

Queen Elizabeth II did not receive her family in Norfolk, England, for the second time, due to the increase in Corona virus infections in the country, in light of the outbreak of the new mutant.

The word did not pass, without the Queen mentioning her late husband, Prince Philip, who passed away on the ninth of last April at the age of 99.

“There is a laugh we are missing this year,” the Queen said with emotion, saying that the late had the ability to create fun in any circumstance.

But the Queen, who praised her late husband’s qualities and humor, continued that this time also remains a time of happiness for many, “Christmas are difficult for those who have lost loved ones, and this year, in particular, I know it.”

The Queen spoke of what she saw as the best qualities in her late husband, saying that he had a spirit of service, and intellectual curiosity, and these things were flowing in him and could not be curbed.

The Queen added that life has beginnings and ends, and this is its nature, “and as I miss him with my family, I know that he would have liked to celebrate and enjoy Christmas with us.”

The Queen was giving her speech, and in the back was a photo of her with Prince Philip, a photo that press reports said was taken on the occasion of the 60th wedding anniversary and that was in 2007.

These were the details of the news The Dowager Queen on Christmas… What did she say about Prince... for this day. We hope that we have succeeded by giving you the full details and information. To follow all our news, you can subscribe to the alerts system or to one of our different systems to provide you with all that is new.