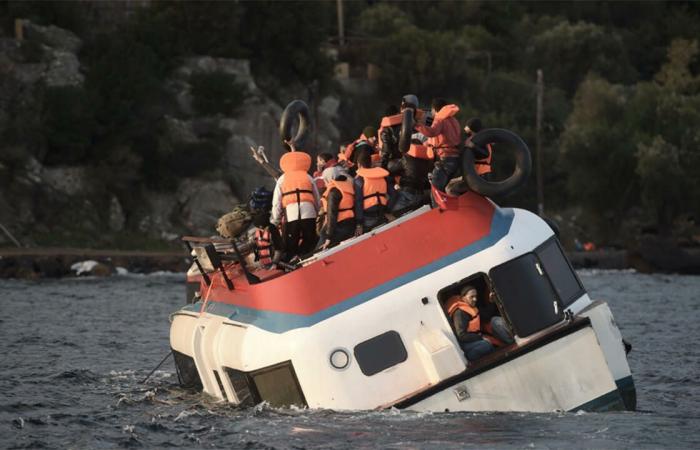 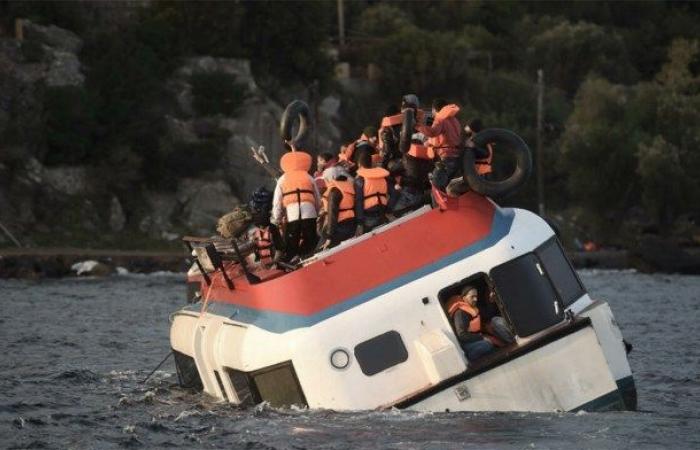 “Search and rescue operations are continuing because it is not yet clear how many people were on the boat before it sank,” he added.

The sinking came the day after a rubber boat carrying migrants capsized off the island of Folegandros, also in southern Greece, killing at least three people. Thirteen people were rescued, mostly Iraqis but also Syrians and Egyptians, while dozens are still missing, according to Greek authorities.

A coast guard official told AFP that survivors gave conflicting accounts, with some saying 32 people were initially on board, while others put the number at around 50.

The United Nations High Commissioner for Refugees said the sinking off Folegandros was the worst in the Aegean this year.

“The sinking of the boat sadly reminds us that people continue to make perilous journeys in search of safety,” said Adriano Silvestri, UNHCR’s deputy representative in Greece.

UNHCR estimates that more than 2,500 people died or disappeared at sea while trying to reach Europe between January and November 2021.

About a million people, mostly Syrians, arrived in the European Union in 2015 via Turkey and the nearby Greek islands.

These were the details of the news 11 migrants die after a boat capsizes off the coast of... for this day. We hope that we have succeeded by giving you the full details and information. To follow all our news, you can subscribe to the alerts system or to one of our different systems to provide you with all that is new.