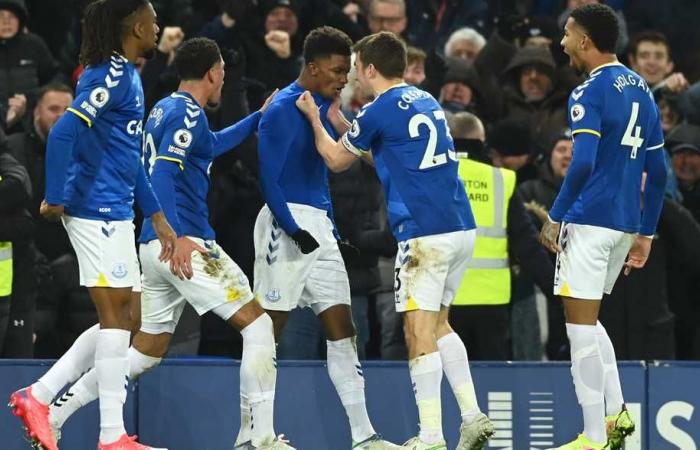 Today, Friday, the English Premier League officially announced its agreement to postpone the match between Burnley and Everton in the 19th round of the competition due to the outbreak of the Corona virus.

Everton coach Rafael Benitez announced that there were 11 players infected with the Corona virus in the team.

The Premier League rejected Everton’s request to postpone the match for the first time, but agreed the second time.

And this became the third match in the English Premier League to be postponed in the 19th round and “Bosking Day” after the matches between Liverpool and Leeds United, Wolverhampton and Watford.

Six matches will be played next Sunday in the English Premier League if there are no further delays.

These six matches will bring together:

These were the details of the news FilGoal | News | Everton and Burnley match postponed... for this day. We hope that we have succeeded by giving you the full details and information. To follow all our news, you can subscribe to the alerts system or to one of our different systems to provide you with all that is new.