The Lumiere Festival kicks off in France with a window on... 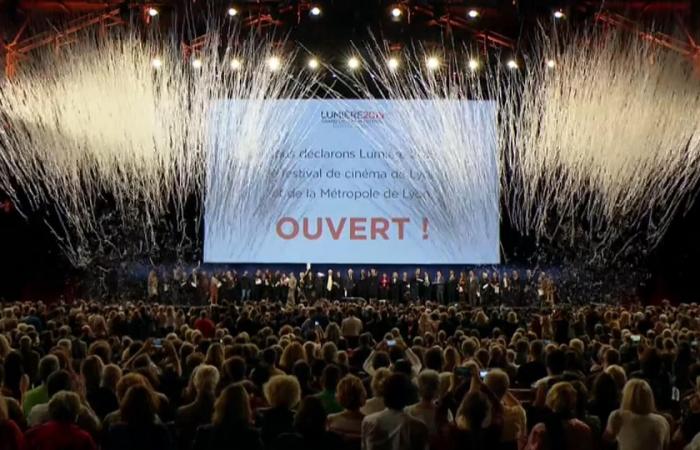 Lyon: The Lumiere Film Festival, the landmark event of the seventh art classics and the annual gathering of major cinematic names, kicked off in Lyon in eastern central France Saturday.

“We absolutely do not believe in the death of cinema,” the director of the Lumiere Institute in Lyon, Thierry Fremont, who is also delegate general of the Festival de Cannes, said at the opening of the Lumiere Festival which he supervises.

The invited stars expressed their happiness upon arrival to participate in the event, similar to the Danish actor Mads Mikkelsen, who confirmed that he was “keen” to come to Lyon. “This is a beautiful way to show the world that the film industry is still alive and well,” he said.

American director Oliver Stone also said, “We love this form of cinema, the aspect of the show. People are interacting with you at the same time, it’s an emotional experience.”

This year, the festival honors the Belgian filmmakers Jean-Pierre and Luc Dardin, two-time Palme d’Or winners at Cannes, by awarding them the Twelfth Lumiere Prize.

For a week, the festival is also celebrating the late French screenwriter Michel Odiard on the centenary of his birth this year, with retrospective displays of his films through restored copies.

One of the main characteristics of the festival this year is that it provides an exceptional window for the participating works within the official choices of the Cannes Film Festival in the 2020 edition that was toppled by the global health crisis.

The Lumiere Festival will feature 23 of the 56 films on this list, in the presence of the teams of these works.

The festival was held for the first time in the year 2009 in the street, which witnessed in Lyon the invention of the first cinematographic machine in 1895, and the filming of the first film in history.

These were the details of the news The Lumiere Festival kicks off in France with a window on... for this day. We hope that we have succeeded by giving you the full details and information. To follow all our news, you can subscribe to the alerts system or to one of our different systems to provide you with all that is new.

PREV UN calls for safe release of trapped protesters in Yangon
NEXT Trump, returning to political stage, flirts with 2024 run