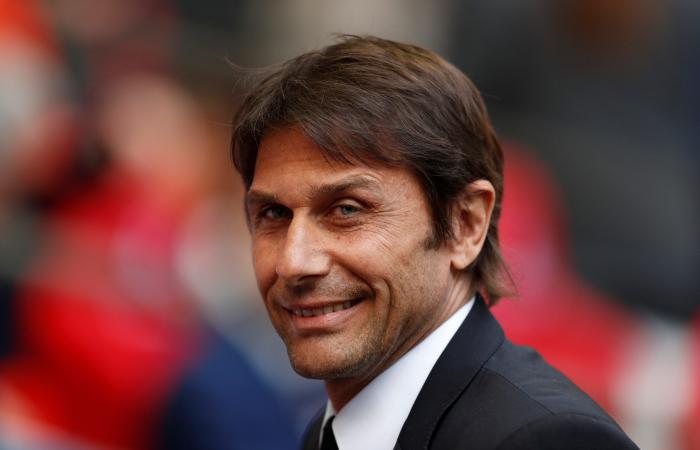 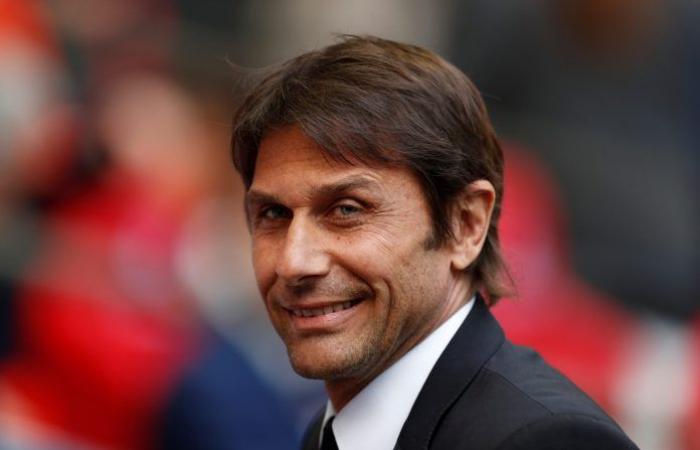 Tottenham Hotspur coach Antonio Conte said on Friday that the Premier League had completely ignored the complaints and concerns of the championship’s coaches about the match schedule during this period when more cases of coronavirus were emerging.

Players and coaches expressed concern for the safety and health of players at a time when many teams will have to play two matches within three days after Christmas, while the spread of the Corona virus has caused the postponement of some Premier League matches, resulting in a congestion and congestion in the match schedule.

And the Premier League held a meeting with the coaches and captains of the championship teams yesterday, Thursday, to discuss the problem of the large number of matches during the holidays and beyond, but it stuck to the schedule of matches without change.

“Honestly we tried to talk during the meeting,” Conte told reporters ahead of his team’s match against Crystal Palace next Sunday. “Some coaches tried to talk to find a solution, but I think everything was predetermined.”

“Yesterday there was a wall (in front of us) and that’s why I won’t get into the discussion.”

The Italian coach added, “Yes, I think that the meeting (it was a waste of time) .. When you find a wall in front of you and you can talk and ask for whatever you want, but all decisions were taken before that.”

Tottenham suffered from an outbreak of infection with Corona in their ranks, and for this reason, three matches were postponed for him in all competitions, and Conte said that he feared for the health and safety of his players in the event that these players, after their recovery, were forced to play two matches within three days.

“You have to manage the situation very well because of the risk of injury to the players and their absence from the team,” he said. “We have to pay close attention to these matters.”

These were the details of the news Conte: The League has ignored the demands of coaches and players for this day. We hope that we have succeeded by giving you the full details and information. To follow all our news, you can subscribe to the alerts system or to one of our different systems to provide you with all that is new.