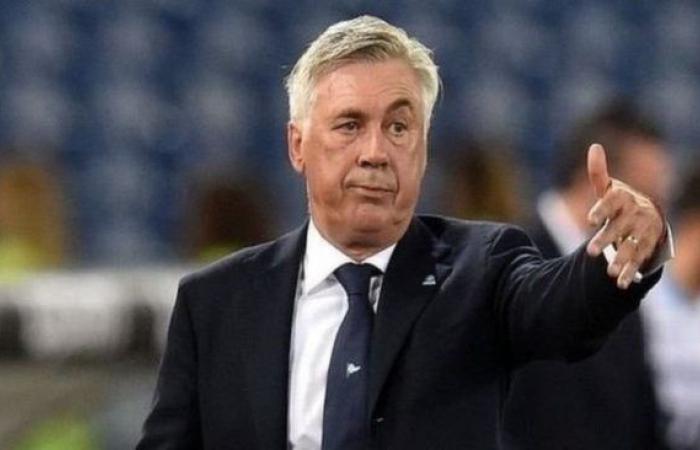 Sport 360 – Coach Carlo Ancelotti confirmed To Real Madrid The lack of any intention to conclude new deals during the upcoming winter transfers, indicating that he is happy with the team he owns.

and linked real Madrid By contracting many players over the past months, but it seems that the club’s management wants to postpone all deals to the summer of 2022, so that there is plenty of time to draft contracts and reach an agreement with the clubs.

Ancelotti said when asked about the possibility of signing players in January, during his interview with the newspaper AC Spanish “No, this winter I will not ask for players. All I wish is what everyone wants, which is that the epidemic ends and we live the future in good health.”

Ancelotti: Benzema is the best striker in the world

The Italian coach also praised his French star Karim Benzema, who is providing an exceptional season at all levels, stressing that he is the best striker in the world at the present time.

And he added, “Is Benzema the best striker in the world? Yes, I think so, because he makes a great addition and has stability in scoring, he has scoring ability like Cristiano Ronaldo and Erling Haaland.”

“Benzema is a player who makes the difference. We saw what he did against Athletic Bilbao, he scored two goals in a very short time. it is amazing”.


These were the details of the news Real Madrid news: Will Real Madrid participate in the winter Mercato?... for this day. We hope that we have succeeded by giving you the full details and information. To follow all our news, you can subscribe to the alerts system or to one of our different systems to provide you with all that is new.