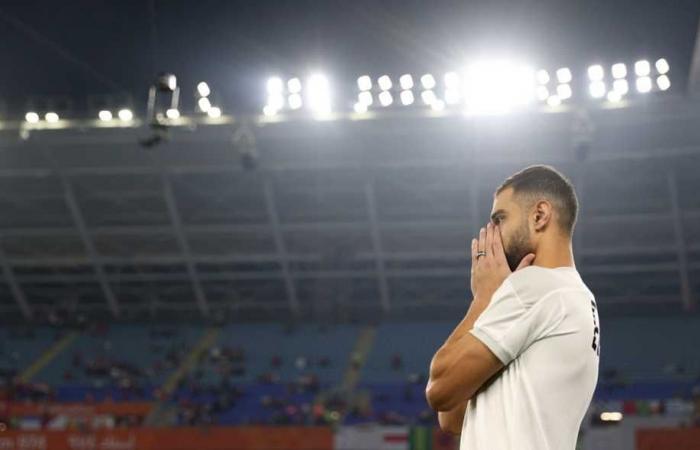 Ahmed Abu Abla, Al-Ahly’s doctor, announced that Amr Al-Sulayya, the team’s player, needs a treatment period of no less than three weeks due to the injury he suffered.

“Al-Sulayya started the physiotherapy program today and received a plasma injection,” he added.

Al-Sulayya was injured before the start of the Al-Ahly and Raja match, which was held last Wednesday for the African Super Cup title, and Yasser Ibrahim participated in his place.

Thus, Al-Sulayya will not be able to catch up with Egypt’s first team in the African Nations, which will be held on the 11th of next January, if it is included in the final list.

Carlos Queiroz, coach of the Egyptian national team, had included Al-Sulayya in the initial list that he announced, which included 40 players.

These were the details of the news FilGoal | News | Al-Ahly announces the absence of... for this day. We hope that we have succeeded by giving you the full details and information. To follow all our news, you can subscribe to the alerts system or to one of our different systems to provide you with all that is new.