The Turkish lira.. What is the reason for its instability? 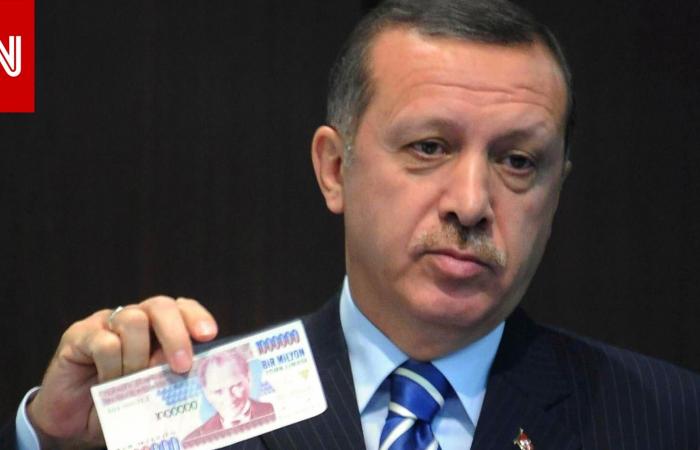 New York, United States of America (CNN)– The Turkish lira witnessed a period of fluctuation and fluctuation in its exchange rates against the US dollar, which exceeded 18 liras to the dollar during trading in the past few days, before the price returned to hovering around the 12 lira barrier to the dollar, on Monday.

Turkey’s inflation rate reached an annual rate of 21% last November, and economists believe it could rise at a rate of up to 30% over the next six to nine months, while the Turkish Central Bank cut interest rates for the fourth consecutive month last week, usually Central banks raise interest rates when inflation rises to prevent the economy from overheating.

Turkish President Recep Tayyip Erdogan’s tendency to meddle in monetary policy, firing central bank governors and finance ministers who disagree with his bets on lowering interest rates, has undermined the lira. At the same time, he portrays Turkey’s economic problems as a result of foreign interference and the struggle for more financial independence for the country.

Erdogan had said in recent statements: “What do they say? They say I lower interest rates. They should not expect anything else from me. As a Muslim, whatever Islamic teachings is what I will do. This is what I will continue to do. The religious order is clear.”

These were the details of the news The Turkish lira.. What is the reason for its instability? for this day. We hope that we have succeeded by giving you the full details and information. To follow all our news, you can subscribe to the alerts system or to one of our different systems to provide you with all that is new.