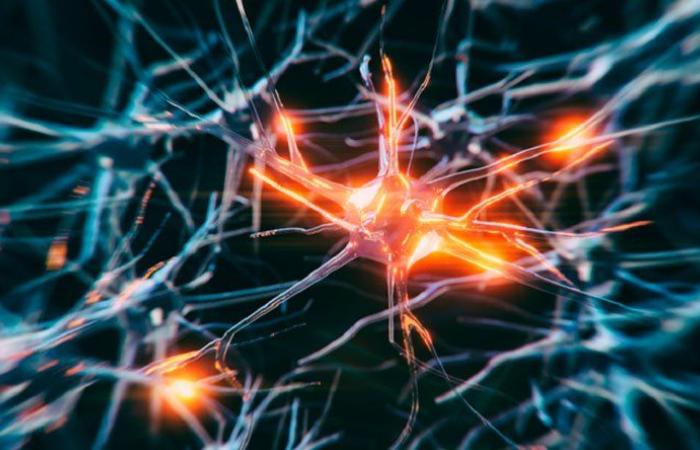 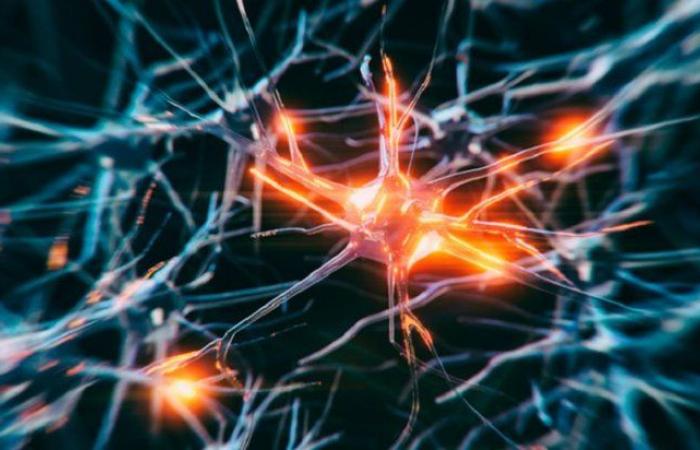 Dementia is generally thought of as a disease of the elderly, but in fact it can affect some middle-aged people as well. Although it is primarily a disease associated with memory loss, it may also be surprising to learn that this is not always the first early warning sign, according to an article published in the journal BMJ.

Dementia is an umbrella term for diseases that cause impaired ability to remember, think or make decisions. Frontotemporal dementia (FTD) is the second most common type of dementia (after Alzheimer’s disease) in adults under the age of 65, according to the BMJ, which often presents problems with behavior and language first.

Frontotemporal dementia typically appears in middle age, with a median age of onset between 45 and 65 years, with a peak prevalence in the seventh decade, experts say.

The NHS notes that prominent “early” symptoms include “gross changes in social behavior and language, including indifference to self-care and the needs of others, loss of speech and understanding, loss of empathy, distractibility, impulsivity, abandonment of oneself, and stereotyped behaviors.” and strict procedures, and coercion.”

According to the FDA, there may also be physical problems, such as slow or stiff movements, loss of bladder or bowel control (usually not until later), muscle weakness or difficulty swallowing.

“These problems can make daily activities increasingly difficult, and a person may eventually be unable to take care of themselves,” the agency said.

The NHS advises seeing a GP if you think you have early symptoms of dementia, and “if you’re concerned about someone else, encourage them to make an appointment with a GP.”

“The GP can do some simple tests to try to find the cause of your symptoms, and they can refer you to a memory clinic or another specialist for further testing if needed,” the authority explains.

How can I reduce my risk?

Although some notable risk factors, such as age, cannot be modified, others are subject to change.

According to Alzheimer’s Research UK, there are a number of lifestyle risk factors, many of which are similar to those of cardiovascular disease, which include smoking, uncontrolled high blood pressure, diabetes and a lack of education.

This is in addition to other factors about which the evidence is still weak, including obesity, alcohol consumption, physical inactivity, sports-related head injuries and depression.

Air pollution has also been central to several studies of cognitive impairment and risk of dementia. There is evidence that small air pollution particles can enter the brain, but at this time it is not possible to determine whether they play a role in the development of dementia.

There are calls for more research into the effect of air pollution on brain health.

These were the details of the news Early symptoms of dementia appear in middle age for this day. We hope that we have succeeded by giving you the full details and information. To follow all our news, you can subscribe to the alerts system or to one of our different systems to provide you with all that is new.