YANGON, Dec 24 — Myanmar’s top Catholic sparked outrage today after photos emerged of him cutting a Christmas cake with the country’s junta chief, who has overseen a bloody crackdown on dissent and clashes in Christian-majority areas.

Bo — who was ordained a Cardinal by Pope Francis in 2015 — later posted a photo from the meeting on his Twitter account, showing the pair with smiles on their faces as they jointly cut a Christmas cake.

One photo published by state media showed them sitting together in front of a Christmas tree, while another showed Min Aung Hlaing handing over a donation of 20 million kyat (US$11,200).

Myanmar has been in turmoil since the military ousted Aung San Suu Kyi’s government in February, with more than 1,300 killed in a crackdown on dissent according to a local monitoring group.

Anti-coup militia have sprung up across the country to fight back against the junta, with some of the bloodiest fighting happening in Christian-majority areas.

The United States said in October it was “gravely concerned” about reports that security forces had committed human rights violations and destroyed more than 100 homes as well as churches in majority-Christian Chin state.

“When Christians churches are being burned, even then he [Bo] accepts to meet him [Min Aung Hlaing]” one user posted on social media beneath a report on their meeting.

“People shouldn’t go and pray where he lives.”

“This doesn’t represent Catholic people. Why are you cutting cakes with such a murderer?” another wrote. — AFP

These were the details of the news Top Myanmar Catholic sparks outrage with junta chief Christmas cake photo for this day. We hope that we have succeeded by giving you the full details and information. To follow all our news, you can subscribe to the alerts system or to one of our different systems to provide you with all that is new. 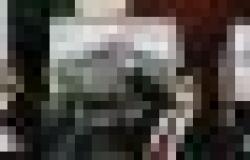 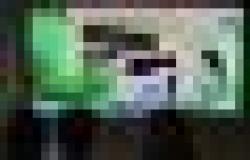 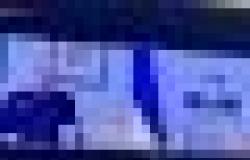 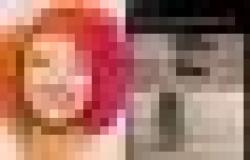