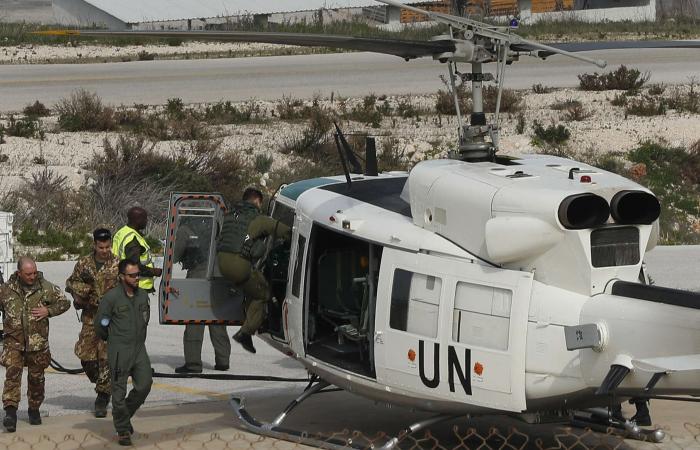 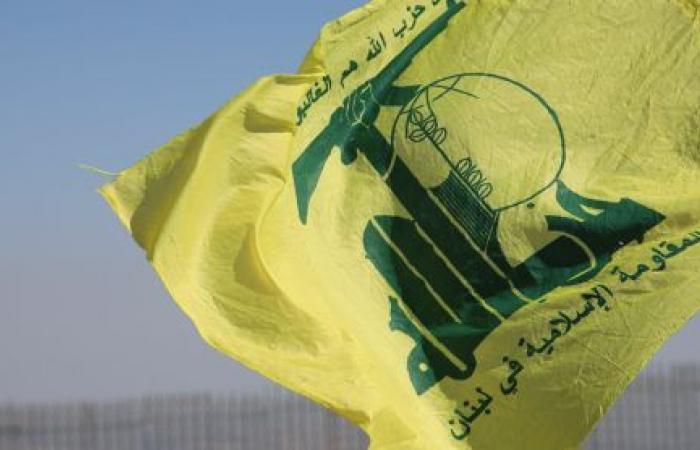 Today, Thursday, the Lebanese government expressed its “regret” over an attack on a patrol of the international forces “UNIFIL” in the south of the country.

The Ministry of Foreign Affairs said in a statement that “Sputnik” received a copy of it Prime Minister Najib Mikati contacted the Minister of Foreign Affairs, Abdullah Bu Habib, to discuss an attack on an Irish battalion of the international forces.

The Ministry rejected any form of aggression against the United Nations forces in Lebanon, stressing its commitment to maintaining the safety and security of its personnel and mechanisms.

And Lebanese youths had intercepted a affiliated patrol UNIFIL forces, in the town of Shaqra in the south of the country, as a result of which two young men shocked her while trying to escape.

The incident comes a day after the visit of the United Nations Secretary-General Antonio Guterres to Lebanon, and his meeting with the Force Commander of UNIFIL Stefano Del Col.

These were the details of the news Lebanon regrets the attack on a UNIFIL patrol for this day. We hope that we have succeeded by giving you the full details and information. To follow all our news, you can subscribe to the alerts system or to one of our different systems to provide you with all that is new.