Believe it or not, the richest man in the world has... 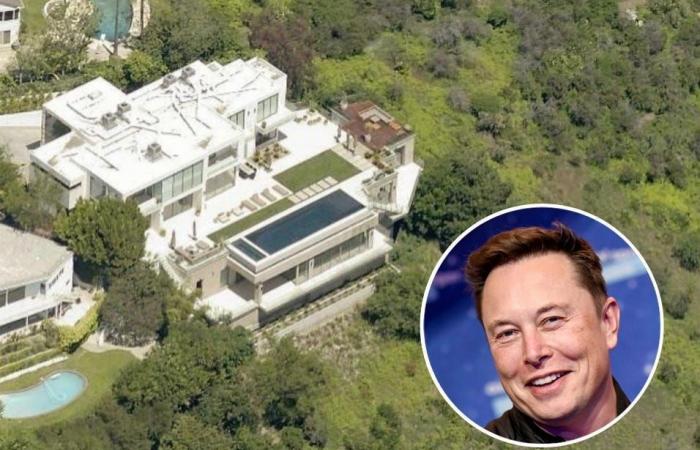 American billionaire Elon Musk is left without a home, fulfilling his promise he made last year that he will no longer own any home, according to Sky News Arabia.

The CEO of the American company “Tesla” sold his mansion near San Francisco, California, for $30 million, according to the American “Fox News” network.

This price is 7 million less than the price offered by the American billionaire last June, when he offered the palace for 37.5 million dollars.

But he won in the sale $ 7 million, as he had bought the mansion for about $ 23 million 4 years ago.

Musk had previously announced that the property, which has an area of ​​about 47 acres, was his last home in California after selling all of his properties in the state.

This does not mean that the American billionaire will live on the street, but that he does not have official homes registered in government documents.

These were the details of the news Believe it or not, the richest man in the world has... for this day. We hope that we have succeeded by giving you the full details and information. To follow all our news, you can subscribe to the alerts system or to one of our different systems to provide you with all that is new.