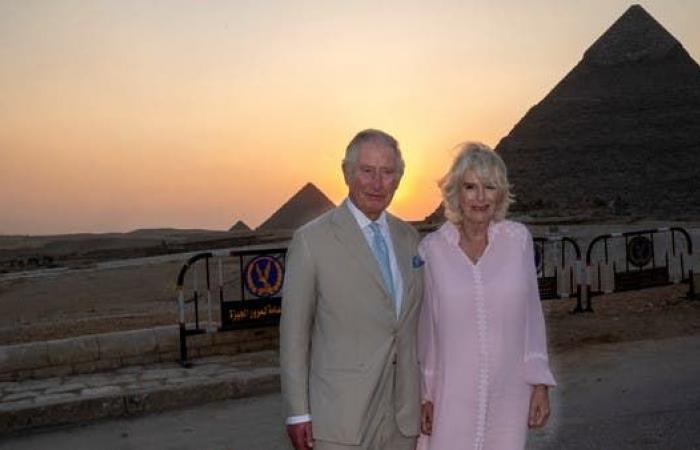 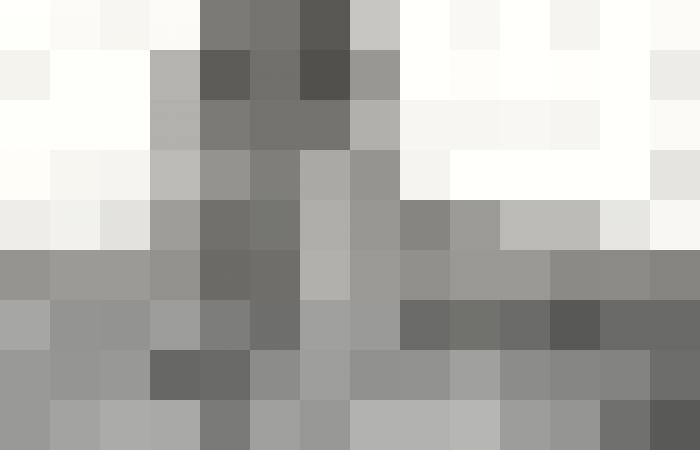 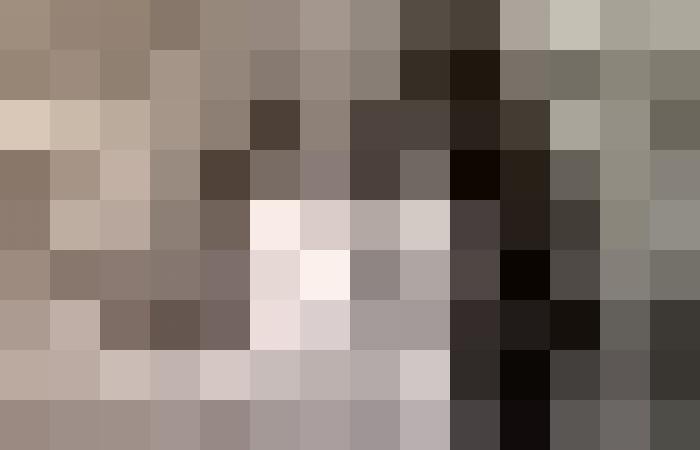 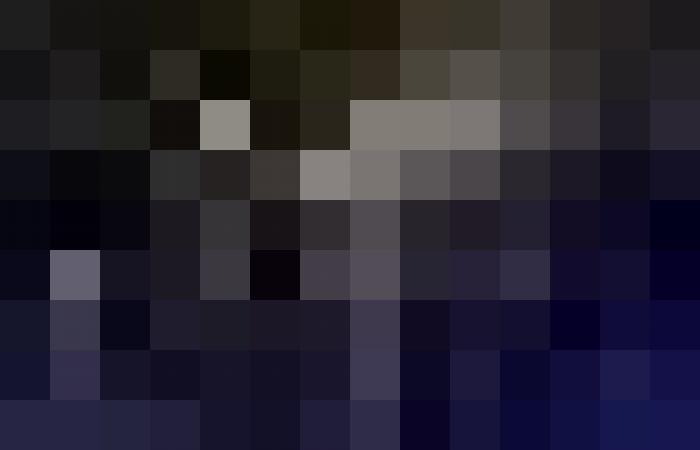 Today, Friday, British newspapers highlighted the The visit of Britain’s Crown Prince Charles and his wife Camilla, Duchess of Cornal to EgyptAnd his tour of the pyramids in Giza.

The British newspaper, “The Telegraph”, said the royal couple made their first visit together to the pyramids, where the crown prince showed his wife human ingenuity which he said “defies imagination”.

Prince Charles and Camilla in front of the Sphinx

The Prince and Duchess took a number of photos in the area of ​​the Giza pyramids and in front of the Sphinx, and the couple walked side by side on their personal tour of an area containing one of the wonders of the ancient world, at sunset.

The two royal guests were accompanied on the tour by Egyptian Tourism Minister Khaled El-Anani.

The “Telegraph” indicated that both the prince and the duchess visited the pyramids separately, each in their personal capacity, but they had not met there before.

The newspaper said that it is understood that the prince was keen to show his wife the effects that he believes are a model of human creativity from which the modern world can learn.

And the newspaper highlighted Prince Charless words at a reception held on Thursday evening, that “the gathering next to this marvel of the ancient world reminds us of works of miracles,” and he continued, “The challenge of imagination is to think about how your ancestors, using primitive tools, were able to build such huge and wonderful edifices. “.

The newspaper pointed out that the prince and the duchess climbed the pyramid of Khufu, and entered the entrance to the tunnel, where they showed their admiration for the history unfolding in front of them.

The “Telegraph” indicated that this was the first time that Prince Charles visited Cairo in 15 years, and pointed out that the late Princess Diana had previously taken pictures at the same location in 1992 during her solo visit to Egypt.

The British newspaper said that the royal visit to Egypt aims to celebrate the bilateral relations between the two countries before Egypt hosts the Climate Summit. has Prince Charles met with President Abdel Fattah El-SisiHe also visited the Al-Azhar Mosque and met with the Sheikh of Al-Azhar, Dr. Ahmed El tayeb.

These were the details of the news Prince Charles and Camilla at the pyramids: ‘Human ingenuity defies imagination’ for this day. We hope that we have succeeded by giving you the full details and information. To follow all our news, you can subscribe to the alerts system or to one of our different systems to provide you with all that is new.