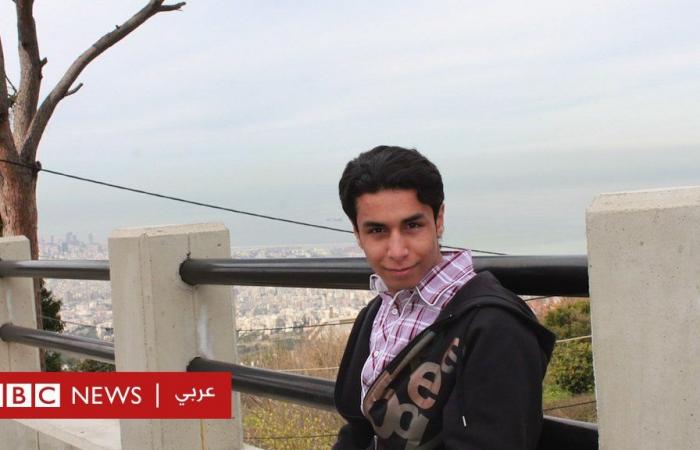 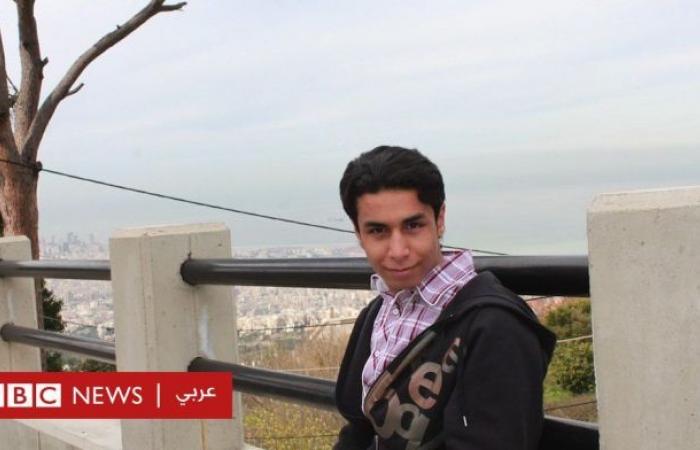 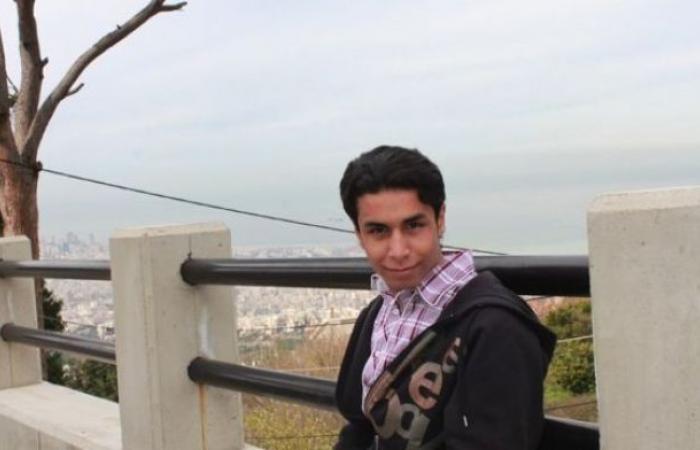 Saudi authorities said on Wednesday they had released Ali al-Nimr, the nephew of prominent Shiite cleric Nimr al-Nimr, whose execution sparked outrage in Saudi Arabia and Iran in 2016.

Ali al-Nimr was sentenced to death, then the sentence was commuted to ten years in prison under the recent legislative reforms in the country.

The young man was seventeen years old when the authorities arrested him on charges of participating in demonstrations that took place in the Eastern Province of Saudi Arabia in 2012.

“Today, the 27th of October, my son was released,” Ali’s father, Muhammad al-Nimr, said on his Twitter account, thanking all the friends and relatives who supported him and his son in the decade-long ordeal.

The father also thanked King Salman for “the historic decision issued in April 2020, which included a moratorium on the issuance and execution of the death sentence on minors (underage).”

Jaafar al-Nimr, the uncle of the released young man, also published the news of his nephew’s release on his account on the social networking site Twitter with a picture of Ali sitting in the back seat of a car with a smile on his face, but he appears tired.

The Human Rights Committee in Saudi Arabia said in April 2020 that it had reduced the death sentences imposed on Ali al-Nimr, Daoud Marhoon, and Abdullah al-Zaher, 15 and 17, to ten years in prison.

The Saudi Public Prosecutor ordered a review of the penalties issued against the three young men after a royal decree was issued in 2019 that provides for the possibility of death sentences for perpetrators of crimes with full legal capacity, while those under the legal age are sentenced to ten years in prison in minors detention centers.

Last March, United Nations experts called for the release of the three prisoners, based on allegations that they had been subjected to torture and an unfair trial, which the Saudi authorities denied on more than one occasion.

“Our thoughts are with Ali and his family, who have been waiting for this moment for so many years and are afraid of being executed at any moment,” said Maya Fau, director of the anti-death penalty organization Reprieve who has worked on the tiger case for several years.

She added, “We are thrilled that Ali was released, but he should never have been imprisoned. His whole ‘crime’ is that he participated in a protest demanding democratic rights.”

The human rights file in Saudi Arabia has faced increasing scrutiny by the United Nations and Western countries since the killing of Saudi dissident journalist Jamal Khashoggi in the Saudi consulate in Istanbul in Turkey in 2018 and the imprisonment of women’s rights activists in 2018.

These were the details of the news Human rights in Saudi Arabia: Release of Ali Al-Nimr, who was... for this day. We hope that we have succeeded by giving you the full details and information. To follow all our news, you can subscribe to the alerts system or to one of our different systems to provide you with all that is new.