Victims of human trafficking being ‘punished and stigmatized’ 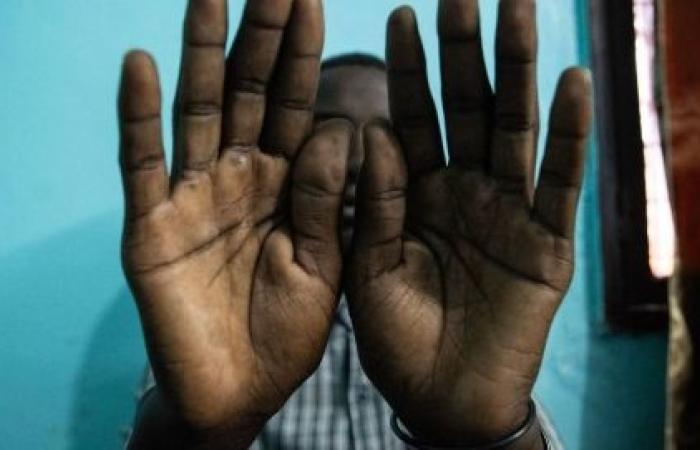 Hind Al Soulia - Riyadh - NEW YORK — Victims of trafficking by terrorist groups are too often being punished instead of protected, a human rights expert warned the General Assembly this Wednesday.

Siobhán Mullally, UN Special Rapporteur on trafficking in persons, said states fail to identify and protect victims, often because of their alleged association with terrorist groups, and related stigma, discrimination, and racism.

“States have an obligation, without exception, to identify and protect victims of human trafficking and must become more attuned to the needs of people trafficked by terrorist groups and as a result of conflict,” she said

According to Mullaly, instead of receiving protection, these victims “are being punished and stigmatized.” For her, this is “a very serious concern.”

The expert was presenting a report to the General Assembly about continuing failures to identify and assist victims of trafficking, and protect their human rights.

“Trafficking for purposes of forced marriage, sexual exploitation, forced labor and forced criminality is a strategy used by terrorist groups, and is continuing with impunity because of these failures”, she said.

The Special Rapporteur informed that vulnerable children are disappearing from refugee camps and from camps for internally-displaced people.

Young people are also being targeted online by terrorist groups and recruited into lives of exploitation, a problem that has become even more severe during the COVID-19 pandemic.

“In addition to being exploited for sex or forced labor, children may also be exploited in combat, for planting explosives, carrying out armed attacks and suicide bombings”, Mullaly said.

States and all humanitarian actors have obligations under the Palermo Protocol, which aims to prevent, suppress and punish people-trafficking.

Under international human rights law, these actors should also identify victims of trafficking early and then provide specialized medical, psychological and legal assistance.

Mullaly concluded with a call on peacekeeping operations, asking them to do more to prevent human trafficking and to identify and protect victims, especially in countries in transition from conflict to peace.

All independent UN rights experts are appointed by the Human Rights Council, and work on a voluntary basis. They serve in their individual capacity, and are neither UN staff, nor do they receive a salary from the Organization. — UN News

These were the details of the news Victims of human trafficking being ‘punished and stigmatized’ for this day. We hope that we have succeeded by giving you the full details and information. To follow all our news, you can subscribe to the alerts system or to one of our different systems to provide you with all that is new.