Saudi Arabia designates a Lebanese association as a terrorist entity for... 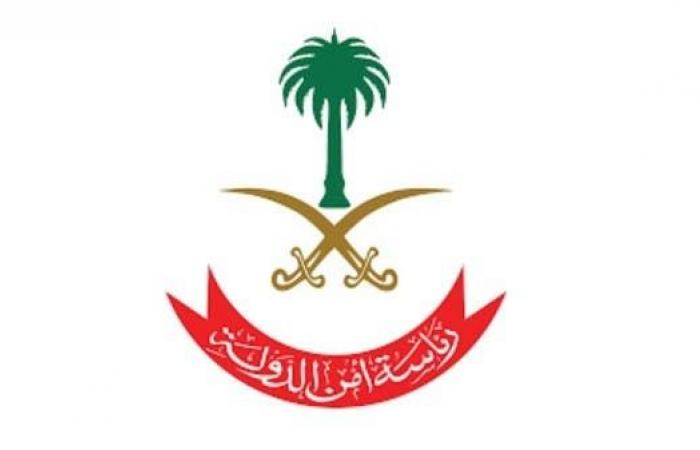 Today, the Kingdom of Saudi Arabia, represented by the Presidency of State Security, has designated the “Al-Qard Al-Hassan Association” based in Lebanon as a terrorist entity. Because it is linked to activities in support of the terrorist organization (Hezbollah), where the association works on managing funds for the terrorist organization (Hezbollah) and its financing, including support for military purposes.

The Kingdom of Saudi Arabia will continue to work to combat the terrorist activities of the terrorist organization (Hezbollah), and coordinate with international brothers and friends to target the organization’s sources of financial support, whether they are individuals or entities, to limit its terrorist and criminal activities around the world.

And based on the Law on Combating Terrorism Crimes and Its Financing, issued by Royal Decree No. (M / 21) dated 12/2/1439 AH, and the executive mechanisms of Security Council resolutions related to combating terrorism and its financing, including Security Council Resolution No. 1373 (2001), which targets those who provide support to terrorists or Terrorist acts, all assets belonging to the “Al-Qard Al-Hassan” association must be frozen inside the Kingdom, and it is prohibited to carry out any direct or indirect dealings with or for the benefit of the association, by financial institutions, professions and designated non-financial businesses, and all legal and natural persons, and legal measures will be taken against all Whoever proves his relationship with the above association, or those in charge of it.

These were the details of the news Saudi Arabia designates a Lebanese association as a terrorist entity for... for this day. We hope that we have succeeded by giving you the full details and information. To follow all our news, you can subscribe to the alerts system or to one of our different systems to provide you with all that is new.