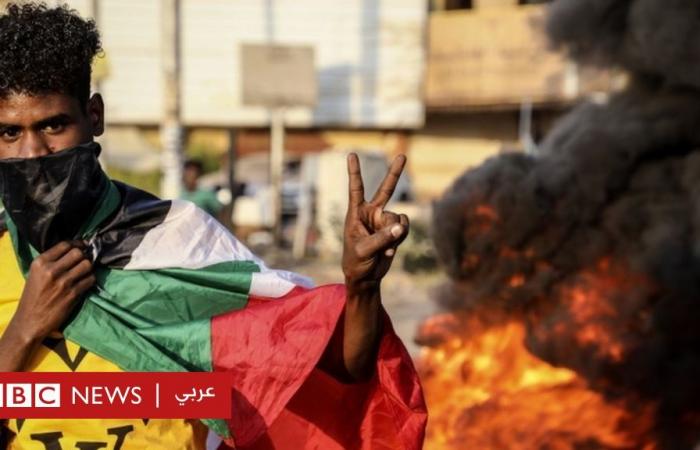 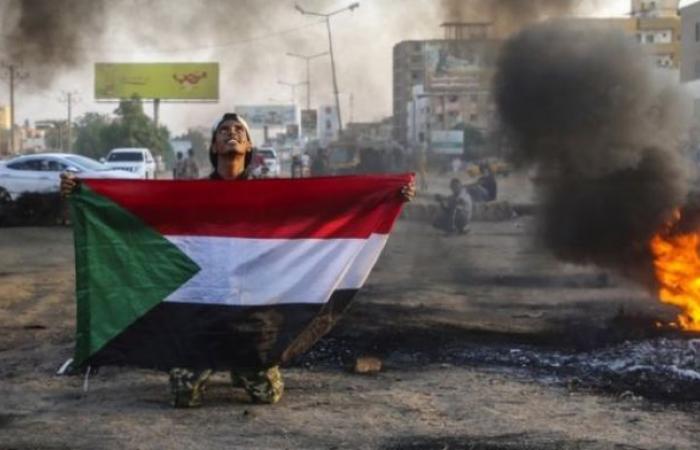 The World Bank suspended aid to Sudan, after the military staged a coup against the civilian government.

The African Union also suspended Sudan from the bloc due to the “unconstitutional” seizure of power. The United States has frozen $700 million in aid to the country.

Sudan’s civilian and military leaders have been sharing power for the past two years through a shaky agreement.

The sudden interruption of aid is likely to have dire consequences for Sudan’s battered economy, just as it was beginning to improve.

The moves by the World Bank and the African Union put more pressure on the coup leader, General Abdel Fattah al-Burhan, to restore the civilian government.

General Al-Burhan was responsible for the power-sharing agreement, and said the coup was necessary to avoid a “civil war”. He insisted that Sudan was still heading toward democracy and elections in 2023 – but his logic and sudden seizure of power were widely rejected.

“I am deeply concerned by recent events in Sudan, and fear the dramatic impact they could have on the country’s social and economic recovery and development,” World Bank President David Malpass said in a statement.

Sudan was able in March In March, it was able to receive billions of dollars in grants from the World Bank for the first time in nearly 30 years, after it paid its arrears. Malpass said at the time that the country was making some economic progress, after years of deep crisis.

The World Bank has contributed about $3 billion in aid to Sudan to support agriculture, transportation, health care, education and other things, according to Prime Minister Abdalla Hamdok.

In a speech last month to the World Bank, Hamdok said the changes in financing were “beginning to bear fruit” as the economy showed signs of stabilizing.

The recent events pose a threat to the economy.

The African Union said on Twitter that while it welcomed the release of the prime minister who was arrested on Monday, Sudan will remain suspended from its activities until the return of the civilian government.

Meanwhile, protests continued for the third day in a row, with at least 10 people killed after soldiers opened fire on the crowds. The forces were reportedly going from house to house in Khartoum to arrest local protest organizers.

Trade unions representing doctors and oil workers say they will join the demonstrations, as do employees of the Sudanese Banking Association.

“We stand firmly against any military action and any form of dictatorship,” the association’s spokesman, Abdul Rashid Khalifa, told the BBC.

The agreement was signed between civilian and military leaders in 2019 after the overthrow of President Omar al-Bashir. The power-sharing was designed at the time to steer Sudan toward democracy, but it proved to be a fragile agreement after a number of coup attempts, the last just over a month ago.

But the prices of basic commodities in the country doubled dramatically during the transitional government that Hamdok headed, which led to the grumbling of a large sector of the Sudanese.

The Sudanese economy has long been in dire straits, and ordinary people are likely to suffer more pain.

Bread shortages and skyrocketing prices of basic commodities led to mass protests and the overthrow of Omar al-Bashir two years ago.

Under Bashir’s rule, Sudan became a pariah in the West. The civilian-led government that took power after his overthrow sought to rebuild international relations to secure funding. Much of that funding is now lost, threatening to derail the country’s economic recovery.

Some said that the coup leaders had the support of some Arab League countries. But their room for maneuver is now diminishing with increasing international pressure.

The United States said it was in talks with Gulf states about the situation in Sudan, while the African Union’s decision to suspend its membership further isolates the generals.

These were the details of the news Sudan coup: World Bank suspends aid after army seizes power for this day. We hope that we have succeeded by giving you the full details and information. To follow all our news, you can subscribe to the alerts system or to one of our different systems to provide you with all that is new.