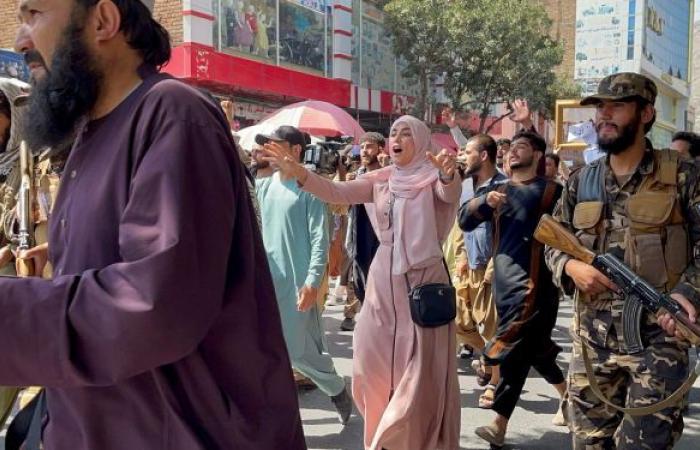 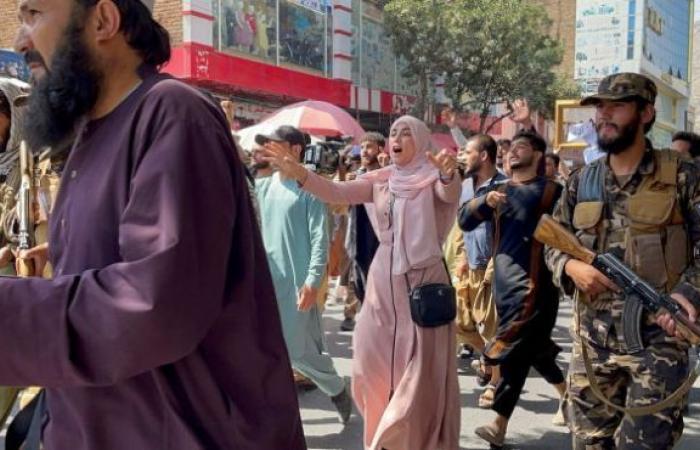 Today, Wednesday, Mullah Muhammad Yaqoub, the son of the founder of the Afghan Taliban movement, appeared for the first time in a hospital in the capital, Kabul.

Muhammad Yaqoub is the new defense minister of Afghanistan, and the son of Taliban leader The former Mullah Muhammad Omar, who died in 2013, and his death was not announced until two years later, and the media rarely circulated pictures of him.

And after more than 20 years of war led by her Taliban Against a government backed by the United States and the West, the movement returned to power in mid-August, after it suddenly invaded the entire Afghan territory, in conjunction with the American withdrawal from the country.

وبحسب Agence France-PresseThe son of the founder of the Taliban appeared at Sardar Muhammad Dawood Khan Military Hospital, where he appealed to businessmen to invest in local hospitals to allow citizens to be treated at home without the need to travel outside the country.

The health sector in the war-ravaged country suffers from poor conditions, which pushes thousands of citizens to seek treatment trips abroad, including in neighboring countries.

These were the details of the news The son of Mullah Omar, founder of the Taliban movement, appears... for this day. We hope that we have succeeded by giving you the full details and information. To follow all our news, you can subscribe to the alerts system or to one of our different systems to provide you with all that is new.