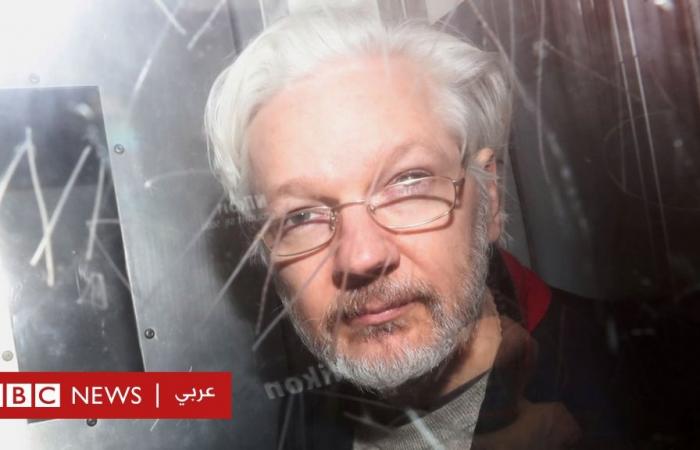 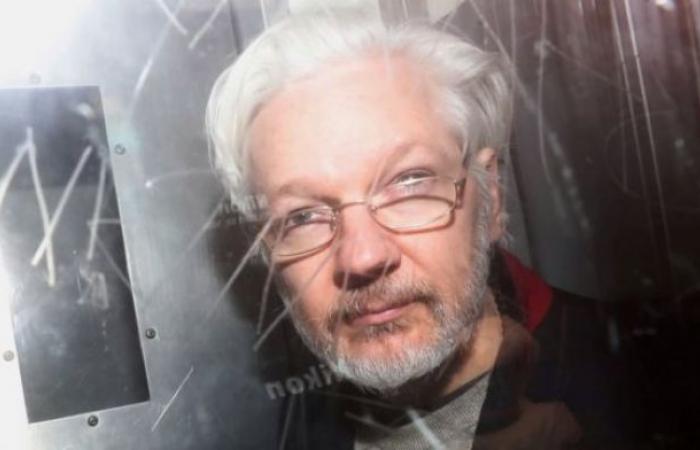 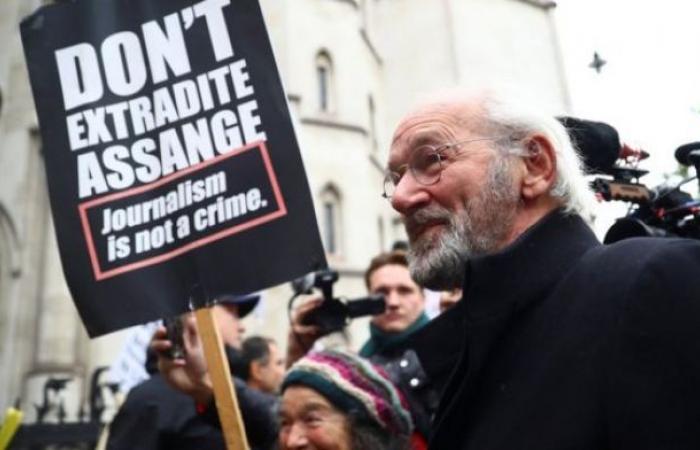 US lawyers have told Britain’s Supreme Court that the judge who blocked the extradition of Julian Assange was misled by his psychiatrist.

The US government has launched a legal appeal to try to extradite Assange, founder of WikiLeaks, from Britain to the United States, to serve a prison sentence.

A British court ruled that Assange could not be extradited to the United States due to concerns about his mental health, last January.

And Assange is wanted because of the publication of thousands of secret documents in 2010 and 2011, which showed the killing of hundreds of civilians by the United States in undisclosed events, during the Afghanistan war, the killing of 66,000 civilians in Iraq, and the torture of prisoners by Iraqi forces.

The United States believes the leaks violated the law and endangered lives, but Assange says the case against him is politically motivated.

In the appeal against the deportation order, US lawyers said the state guarantees Assange is treated humanely. For his part, Assange’s lawyer said the possibility of suicide would be “imminent when the decision to deport becomes possible.”

In January, Vanessa Paraitser, the judge who oversaw the extradition request, held that publishing classified military and government documents amounted to a crime, including revealing the identities of Iraqis and Afghans who helped coalition forces, but that Assange could not be extradited due to suicide fears.

Attorney James Lewis, representing the United States, said the decision was wrong, that Assange’s psychiatrist misled the judge, and that the United States was not given an opportunity to respond to the judge’s concerns.

Assange, 50, is wanted in the United States for conspiracy to obtain and disclose national defense information after WikiLeaks released hundreds of thousands of leaked documents related to the Afghanistan and Iraq wars.

Publications include the release of recordings in April 2010 showing US soldiers shooting civilians from a helicopter in Iraq.

Assange has been held in Belmarsh Prison in London, since 2019, when the police transferred him from the Ecuadorean embassy, ​​where he has remained since 2012, to avoid extradition to Sweden to face charges of sexual crimes, which he always denied, and the charges were eventually dropped.

At the start of Wednesday’s proceedings, Assange’s legal team told the judges that their client had asked not to attend the hearing, because his health condition did not enable him to do so, and then participated via video call.

US lawyers said they had four assertions about how Assange was treated:

The United States will not impose a severely restrictive form of solitary confinement on Assange before or after trial, although it can do so if he commits another crime.

Assange can apply to serve a sentence in Australia, and the United States will approve the transfer.

Prison authorities will ensure that Assange receives “any clinical and psychological treatment” recommended by prison doctors.

A pledge not to send Assange to ADX Florence, the isolated prison in the United States, a maximum security prison for the most notorious criminals.

“The summary judge’s approach carries the risk of rewarding fugitives for their escape, creating an anomaly between the courts’ approach to domestic criminal procedures and deportation,” Lewis said.

He added that Assange’s doctor, Professor Michael Kopelman, “misled the court about Assange’s psychological state, and his relationship with his partner, Stella Morris, and that they had two children together,” noting that the need to protect children may prevent people from committing suicide.

Attorney Edward Fitzgerald, who is representing Mr Assange, said US authorities had “sought to minimize the severity of Mr Assange’s mental disorder and the risk of suicide”.

He added that although the United States said it could transfer Assange to Australia if convicted, Australia did not say whether it would accept him, and it is likely that the transfer will not take place.

The Supreme Court hearing is expected to end on Thursday and a decision will be made at a later time.

Assange’s supporters, family members and friends expressed their “anger” and concern that he looks thin and has been unable to explain what is happening with him in court.

These were the details of the news US appeals British judge’s decision not to extradite Julian Assange for this day. We hope that we have succeeded by giving you the full details and information. To follow all our news, you can subscribe to the alerts system or to one of our different systems to provide you with all that is new.