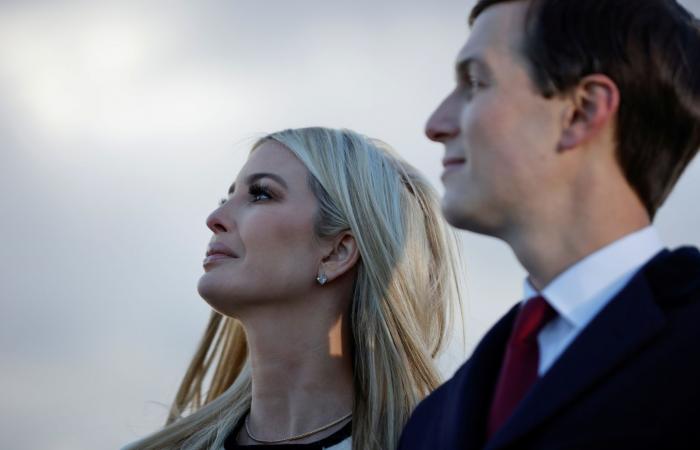 Megan McCain, the daughter of the late US Senator John McCain, has accused Ivanka Trump, the daughter of former US President Donald Trump, and her husband, Jared Kushner, of breaking into McCain’s funeral in 2018.

In her new book, “Bad Republican”, Megan said that Donald Trump’s daughter and son-in-law were “funeral intruders” who attended his “funeral and mass” even though the McCains did not want any Trump family to attend.

Meghan wrote: “I saw Ivanka Trump and Jared Kushner sitting in the back… As far as I know, they weren’t invited but they showed up anyway… They stormed the funeral… Seeing them there was one of the most uncomfortable moments of my life.”

“We were gathered to mourn the passing of American greatness, the real thing, not the cheap rhetoric of men who would never come close to the sacrifice McCain voluntarily offered,” she said.

These were the details of the news John McCain’s daughter accuses Ivanka Trump and her husband of breaking... for this day. We hope that we have succeeded by giving you the full details and information. To follow all our news, you can subscribe to the alerts system or to one of our different systems to provide you with all that is new.