The Egyptian Prosecution resolves the controversy over the bribery case at... 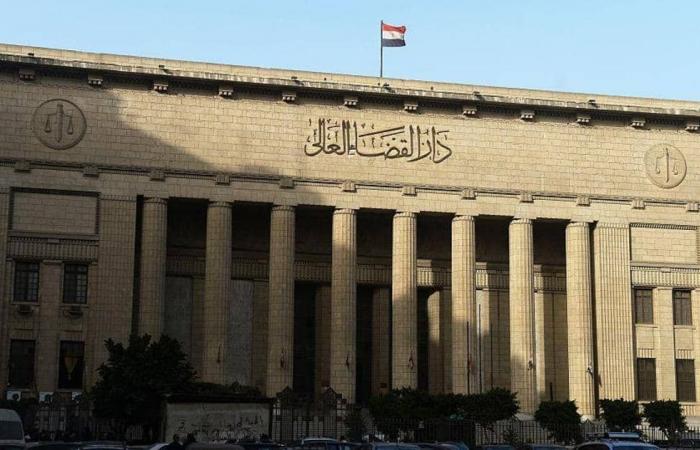 And the Public Prosecution revealed, in an official statement on Wednesday evening, that it had taken over investigations yesterday with officials of the Ministry of Foreign Affairs the health What is attributed to them, without clarifying what the charges are.

She added that the statement department in the Attorney General’s Office monitored what was circulated on news sites and various social networking sites of incorrect news about the facts that the Public Prosecution conducted investigations into, and in this regard, “the Public Prosecution calls on everyone to abide by the information it announces alone about the incident, and to pay attention to Any false or untrue news may place its publishers under legal responsibility.

News has been circulating extensively since yesterday on social networking sites in Egypt And through several news websites, the director of the Minister of Health’s office and 4 other officials were arrested on charges of financial corruption and bribery.

This comes in conjunction with the submission of the Minister of Health Hala Zayed For treatment in the intensive care of a hospital, where her treating doctor, Dr. Hazem Khamis, told Sky News Arabia, earlier, that she was suffering from high blood pressure and the necessary procedures were taken for her.

These were the details of the news The Egyptian Prosecution resolves the controversy over the bribery case at... for this day. We hope that we have succeeded by giving you the full details and information. To follow all our news, you can subscribe to the alerts system or to one of our different systems to provide you with all that is new.