Al-Ahly sweeps Al-Ismaili by four in the Egyptian League 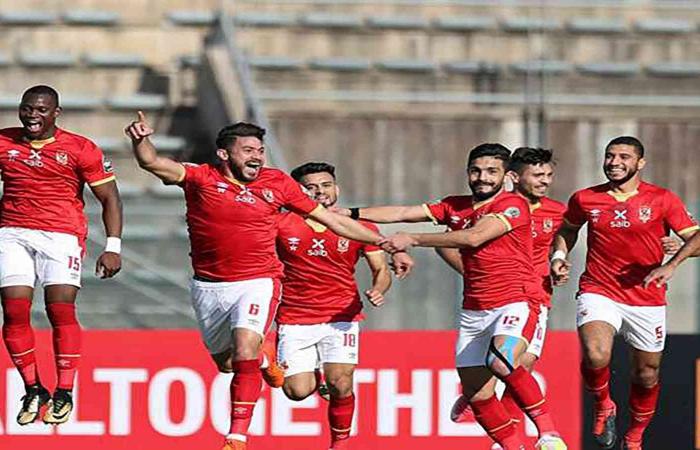 Al-Ahly swept its Ismaili host 4-0 yesterday, Wednesday, in the first phase of the Egyptian Football League.

Al-Ahly presented a distinguished technical performance throughout the two halves of the match, explaining its intentions to restore the league title, which it missed last season in favor of its rival and traditional rival, Zamalek, which was crowned for the 13th time in its history.

Al-Ahly advanced in the 20th minute through a penalty kick by Tunisian Ali Maaloul, before South African Percy Tau scored the second goal in the 22nd minute.

In the 33rd minute, Tao, who joined the team this season from Brighton, returned to score his second and third goal for Al-Ahly, before Ahmed Abdelkader finished the Red Team quartet in the 87th minute.

The match witnessed Al-Ahly midfielder Aliou Diang being expelled, after receiving a second warning in the 74th minute after his strong intervention against one of the Ismaili players.

The first phase of the Egyptian League will conclude with a match to be held on Thursday between Ghazl El-Mahalla and Al-Masry.

These were the details of the news Al-Ahly sweeps Al-Ismaili by four in the Egyptian League for this day. We hope that we have succeeded by giving you the full details and information. To follow all our news, you can subscribe to the alerts system or to one of our different systems to provide you with all that is new.