The Saudi embassy in Washington sends a statement to the “60... 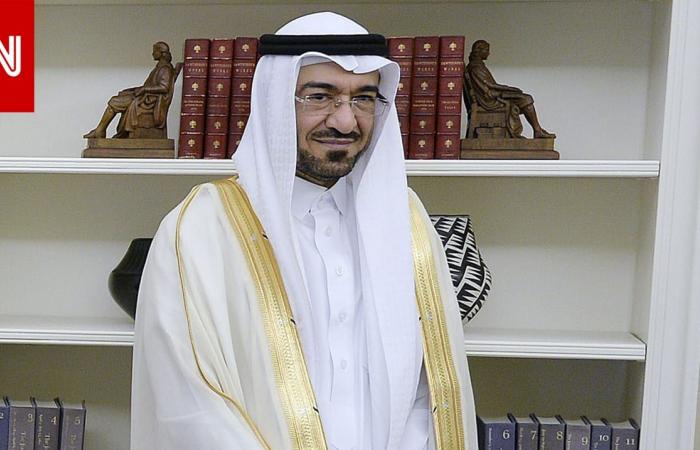 Dubai, United Arab Emirates (CNN) – The Saudi authorities described the former security official, Saad Al-Jabri, as “losed of credibility”, in a statement to the “60 Minutes” program on CBS News, which will broadcast next Sunday, the first interview with Al-Jabri since he fled the Kingdom. year 2017.

The embassy of the Kingdom of Saudi Arabia in Washington said in a statement issued to the “60 Minutes” program that Al-Jabri is a “discredited former government official with a long history of fabrication and distraction attempts to hide the financial crimes he committed, which are worth billions of dollars, to provide a wasteful lifestyle for himself and his family.”

The Saudi statement added that al-Jabri “did not deny his crimes, in fact indicating that theft was acceptable at the time. But it was neither acceptable nor legal at the time, nor now,” according to CBS News.

Khaled, the son of Saad Al-Jabri, had written on his Twitter account, that his father decided to break his silence after his attempts over 4 years to release his two children Omar and Sarah from Saudi Arabia failed, as Al-Jabri accuses Saudi Crown Prince Mohammed bin Salman of detaining Omar and Sarah. to blackmail him and return him to Saudi Arabia.

Saad al-Jabri had accused the Saudi crown prince, in a court case in Washington, DC, of ​​sending a “assassination squad” from Saudi Arabia to Canada “in an attempt to kill him” days after the killing of journalist Jamal Khashoggi “by members of the same group.” Meanwhile, the Saudi authorities accuse Al-Jabri of corruption and have filed embezzlement lawsuits against him in America and Canada.

Al-Jabri fled from Saudi Arabia to Turkey and then to Canada in 2017. Al-Jabri was considered the second man in the team of former Crown Prince Mohammed bin Nayef, and the two strengthened close relations with US intelligence officials over the years of working together in the fight against terrorism, especially against Al-Qaeda. After the September 11 attacks.

These were the details of the news The Saudi embassy in Washington sends a statement to the “60... for this day. We hope that we have succeeded by giving you the full details and information. To follow all our news, you can subscribe to the alerts system or to one of our different systems to provide you with all that is new. 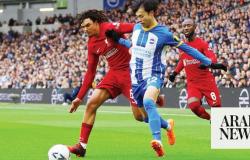