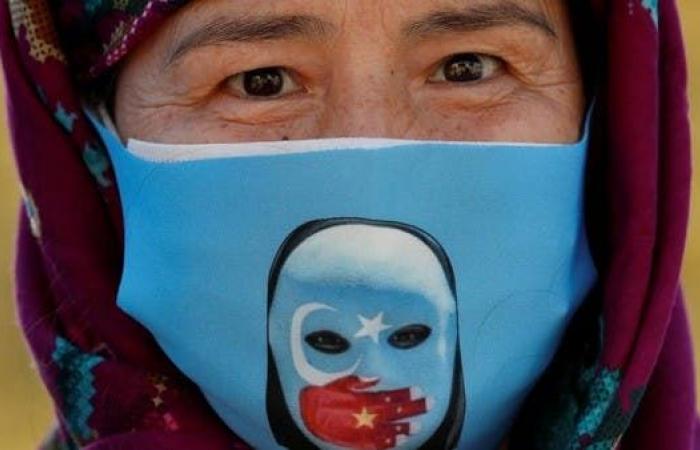 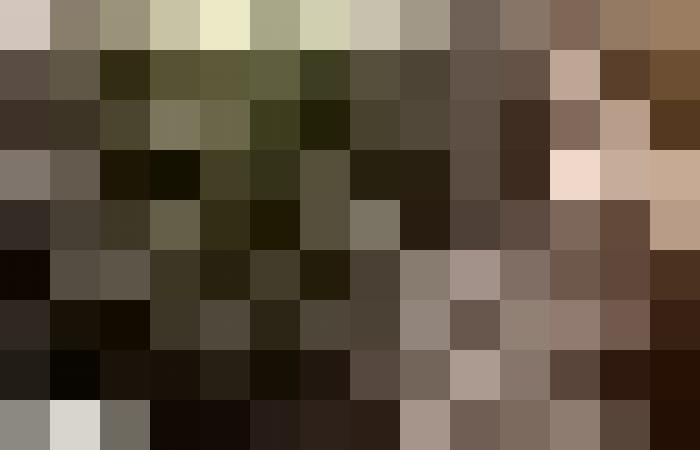 43 countries expressed “concern” about the violations against the Uighurs in the Chinese province of Xinjiang, and called on Beijing to “ensure full respect” for the rights of this Muslim minority, in a joint statement read by the French ambassador to the United Nations, Thursday evening, and his Chinese counterpart quickly condemned with it.

During a video meeting of the United Nations General Assembly’s “Third Committee” on human rights, French Ambassador Nicolas de Riviere said: “We demand that China allow immediate and unimpeded access to Xinjiang, independent monitors, including the Office of the United Nations High Commissioner for Human Rights and its office. “.

“We are particularly concerned about the situation in the Xinjiang Uygur Autonomous Region,” he added, noting that reliable information confirmed that China had set up “political re-education camps” in which more than a million people are arbitrarily detained.

This joint statement was signed by 43 countries from all continents, led by the United States, European and Asian countries and others.

According to the statement, acts of torture, cruel, inhuman and degrading treatment, enforced sterilizations, sexual and gender-based violence, and forced separation of children from their parents, “disproportionately target Uighurs and members of other minorities.”

However, the Chinese ambassador to the United Nations, Zhang Jun, was quick to denounce what he called “lies” and denounce a “conspiracy aimed at harming China”, stressing that everything contained in the joint statement is “baseless accusations.”

The Chinese ambassador stressed that “Xinjiang is enjoying development, and the people liberate themselves every day and are proud of the progress that has been made.”

Beijing’s position was particularly supported by Cuba, which criticized what it saw as interference in China’s internal affairs.

According to diplomatic sources, among the countries that joined this year’s list of signatories to the joint statement are Turkey, Eswatini, Portugal and the Czech Republic.

On the other hand, withdrew from this list Haiti and Switzerland.

Diplomatic sources attributed the reason why Haiti did not sign the statement this year to the complex relations it has with China since Port-au-Prince recognized Taiwan.

As for Switzerland, a diplomatic source said that its principled position on the Uyghurs has not changed, but it recently hosted a high-level meeting between the United States and China and thus decided to prioritize its mediation between the two superpowers and not risk losing this role if it signed an annual statement calling for respect for the rights of Uyghurs.

Diplomats assert that China increases its pressure every year to discourage the members of the United Nations from signing this joint statement, noting that it does not hesitate in this regard to threaten not to renew a peacekeeping mission in a particular country or to prevent the building of a new embassy for another country on its territory.

These were the details of the news 43 countries are “concerned” about the Uighurs and demand that China... for this day. We hope that we have succeeded by giving you the full details and information. To follow all our news, you can subscribe to the alerts system or to one of our different systems to provide you with all that is new.