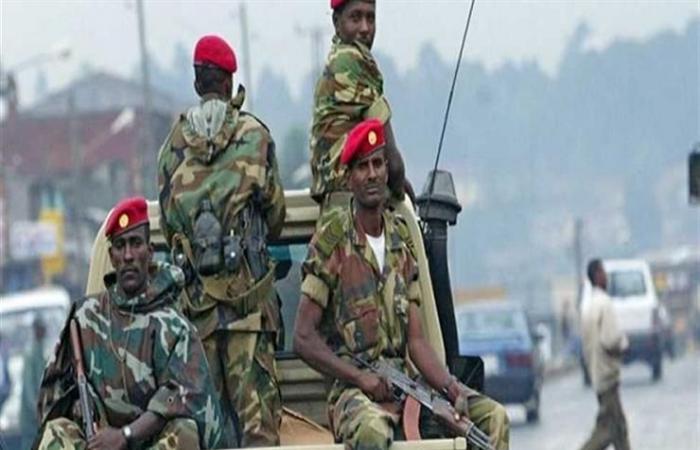 On Thursday, the Ethiopian army launched air strikes on the capital of Tigray province for the third time in four days.

According to a statement issued by the TPLF Chairman Gebermichael, civilians were also killed in the attack on Mekele.

The government confirmed the attacks, but claimed that they specifically targeted the front’s military installations.

The Tigray People’s Liberation Front (TPLF) dominated Ethiopian politics for a quarter of a century until Abiy came to power in 2018. Not many in Tigray feel unrepresented in the central government and demand greater autonomy.

These were the details of the news Ethiopia launches third air strike on Tigray capital in a week for this day. We hope that we have succeeded by giving you the full details and information. To follow all our news, you can subscribe to the alerts system or to one of our different systems to provide you with all that is new.