The food we eat on a daily basis accelerates dementia 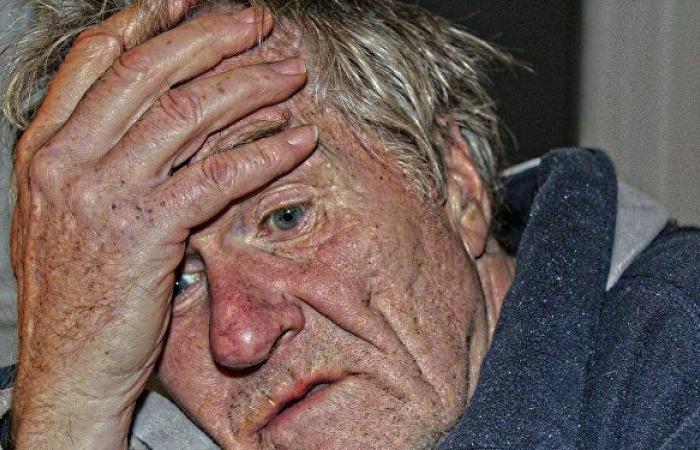 Dementia can be a scary topic for some people to discuss as they age, especially if they don’t know much about what it is or what causes it.

Dementia is not a specific disease, but rather a general term for impairment of memory and brain function that sometimes occurs with age. Although many people use Alzheimer’s disease as dementia and vice versa, Alzheimer’s disease is actually a major cause of dementia.

Dementia is a complex problem with multiple factors, including genetics, age, diet and lifestyle. And while we obviously can’t control factors like age and genes, we can focus on the things we can change, like our diet, According to what was published by the site eatthis.

For example, refined carbohydrates are among the worst foods to eat for dementia due to their association with increased glucose levels in the body.

When you eat carbohydrates, your body converts them into sugar, bringing this sugar into your bloodstream, which is then referred to as your blood sugar or glucose levels.

Carbs are processed by your body at different speeds, to be refined, like white bread and other highly processed carbs, are digested more quickly in your body and raise your blood sugar levels at a faster rate.

This fluctuation in blood sugar levels is what can lead to many health problems over time, including a major risk factor for dementia such as type 2 diabetes.

A study published in the New England Journal of Medicine indicated that Risk of dementia in people with diabetes and found that the risk of developing dementia increases significantly with higher levels of glucose in their system.

The study has proven that diabetes has been a major risk factor for dementia for some time, but these findings suggest that too much sugar in your diet can have a negative impact on your brain health even without diabetes.

This study from Nutrients found a similar association of dementia with higher glucose levels, but they also discovered that your intake of refined carbohydrates plays a role as well.

According to this study, eating high-glycemic foods (meals that contain refined carbohydrates without any type of fiber or protein to slow digestion) can lead to poor memory.

Unfortunately for white bread lovers, these findings highlight foods like refined carbohydrates and their role in dementia risk, which may make you rethink how much you consume each day. Choosing foods with a lower glycemic index (usually foods high in fiber, such as whole grain products, fruits, vegetables and legumes) can help reduce your risk.

These were the details of the news The food we eat on a daily basis accelerates dementia for this day. We hope that we have succeeded by giving you the full details and information. To follow all our news, you can subscribe to the alerts system or to one of our different systems to provide you with all that is new.