US mediator: Border demarcation talks between Lebanon and Israel should be... 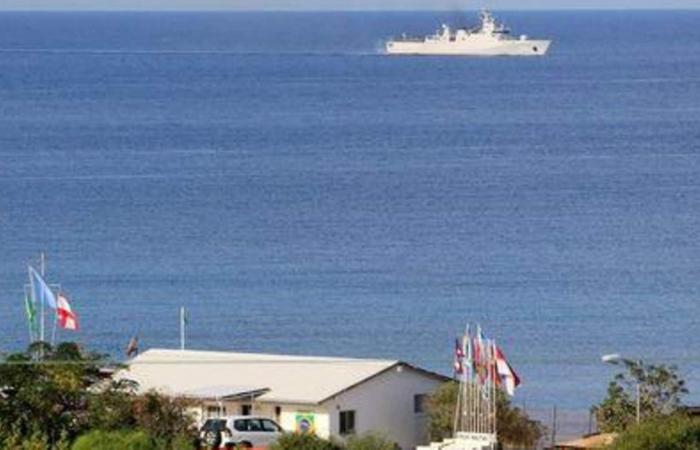 CAIRO (Reuters) – Amos Hochstein, the U.S. mediator in the indirect negotiation process for Lebanon’s southern maritime border, said on Thursday that border demarcation talks between Lebanon and Israel, which he hopes to revive, must be completed within a short period if they are to succeed.

Hochstein added, during an interview with Al-Hadath TV, during a visit to Beirut, that the holding of indirect talks last year between the two parties in the presence of the United States and the United Nations was an important turning point, but it is not yet clear whether the time has come to resume negotiations.

“Maybe there should be some form of shuttle diplomacy first in order to assess the positions of the parties to determine if there is room for negotiation and then return to Naqoura and complete the negotiations,” he said.

Lebanon and Israel began US-brokered talks in October 2020 at a UN peacekeeping base in the Lebanese city of Naqoura.

The maritime border dispute has hampered exploration in the potentially gas-rich area, but talks have since stalled.

Hochstein said in an interview on Thursday that he hoped the talks would not take long.

“I think we’ve learned in this kind of effort that if it takes too long, it’s not going to happen.”

“So we need to focus and move quickly,” he added.

Lebanon, which has not yet discovered commercial gas reserves in its waters, is in dire need of liquidity from foreign donors in light of a deepening economic collapse.

Hochstein said that solving the border problem would help alleviate Lebanon’s electricity crisis by allowing it to develop its offshore gas resources.

In response to a question about an agreement to export Egyptian gas through a pipeline that passes through Jordan and Syria to Lebanon, Hochstein said that the United States is working to achieve this.

These were the details of the news US mediator: Border demarcation talks between Lebanon and Israel should be... for this day. We hope that we have succeeded by giving you the full details and information. To follow all our news, you can subscribe to the alerts system or to one of our different systems to provide you with all that is new.