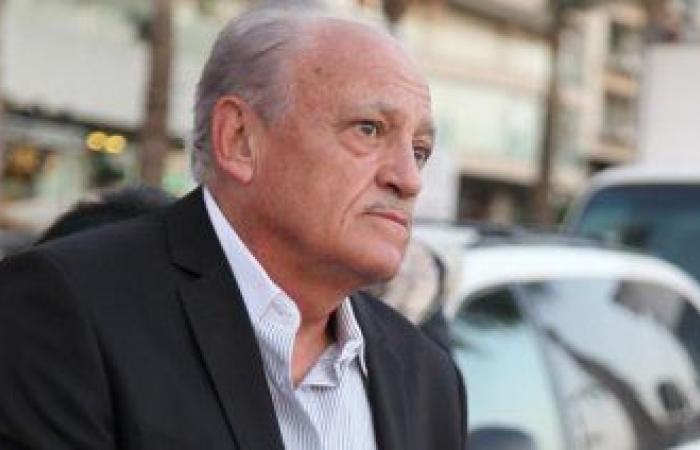 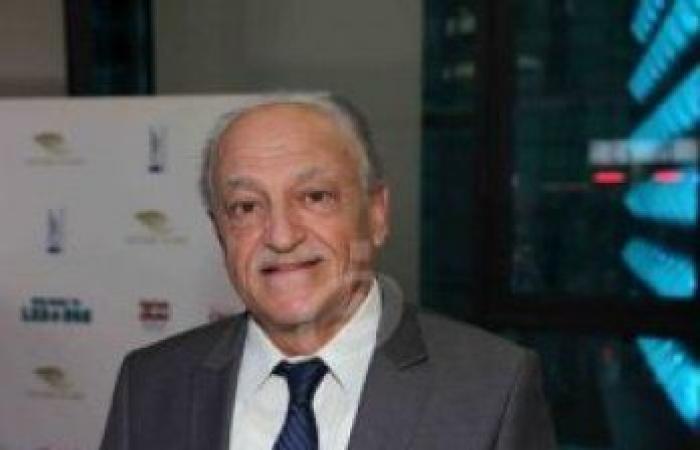 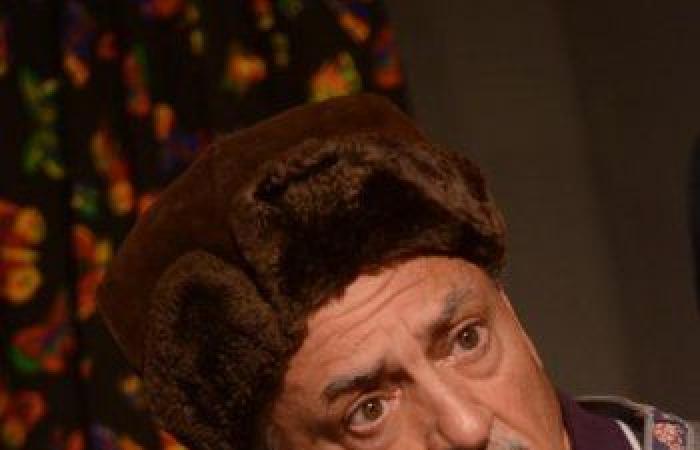 Today, Thursday, October 21, 2021, the Lebanese woke up to the news of the death of Armenian Lebanese artistPierre Jamjian​.

Who is this multi-talented artist who started his artistic career in the theater with Al-Rahbaneh, passing through the funny role he was famous for, the role of “Piaro” in “The Teacher and the Professor”, where many laughed.

Boy Pierre Jamjian In 1951, in Jal el Dib, the northern Matn, this area attracted a large Armenian community. He joined Mar Abda School for Parents in Jal El Dib, where he mastered the Arabic language, which he mastered, and was proud of the beauty of his handwriting. His love for theater began in his school days, where he participated since the fifth grade of primary school in plays by Moliere. Thanks to his theatrical launch of the Social Association in Jal El Dib.
The association used to restore annually one of the Rahbani brothers’ plays in its large stadium, and presented it in the presence of Assi and Mansour, who were presenting decor, clothes and accessories. Between the role of the emperor in “Live Live” and the beggar in “The Station” and the advisor in “Hala and the King,” Pierre groped his way to professionalism. liked itZiad Al RahbaniWho used to come with his family to watch the plays of the association, and his participation in the role of waiter “Ezzo” in “Sunrise” was Ziad Rahbani.His beginnings in the theater:

“Sunrise” opened for Pierre Jamjian The door to cooperation with the Rahabna, and their entry into their world in 1973, at a delicate stage in the history of Lebanon. He experienced a qualitative leap, as Khaled Itani, the owner of the Orly Theater at the time, requested that “Sahriya” be shown on his stage, and it was the leap that brought him into the world of Beirut’s clamor, so he got to know Hamra Street, Culture Street, and he overcame the fear he had of going on stage in front of an audience rally.
At that time, Assi Rahbani asked him to work with him on the stage of the “Piccadilly” theater, where the play “Lulu” was being shown, and he had to perform a scene with Mrs. Fairouz in his first participation, so he was confused and unable to sleep, but he succeeded in the difficult challenge, because The band members embrace him.
It was the role of “Raad al-Majnun”, which required standing in front of Mrs. Fairouz and telling her, “Kneel on my knees.”
He continued his artistic career with Al-Rahbanah, and the plays took place, including “Nuzul Al-Surour” in late 1974, and he played the stereo Armenian character in “An American Long Film” in 1980, and “Shi Fail” in 1983. With the Rahbani brothers, he participated in “Mays Al-Reem” (1975), and later in “Petra” (1977), where he traveled to Jordan, and it was shown in the presence of the Jordanian King. Piaro says: “There is no theater after the Rahabna.” He considers that the level of theatrical and television works presented today lack creativity and great talents.

beginnings Pierre Jamjian She was on Lebanon TV with Abu Melhem, where he played the role of the upright young man, opposite Ahmed Al-Zein, who was playing the role of the young man with twisted behavior in some episodes of “Yasad Masaken” by Adib Haddad. In 1981, he played the most prominent role that pushed him strongly towards popular fame, the role of “Piaro” in “The Teacher and the Professor”, as people laughed a lot, imitating the child’s behavior. Pierre Jamjian was distinguished by his ability to play with his tone of voice, changing it according to the requirements of the role.
Then he had participations in series, including “Hekayat Amal”, “The Way”, and “A Woman of Loss”.
He also appeared in the first part of the series “Al-Ghaliboun”.

He never married Pierre Jamjian. He was the public relations officer for the Actors Guild. Naama Badawi, the captain of the representatives of the Radio, Film, Television and Theater Representatives in Lebanon, mourned him, through his personal page on the social networking site, where he wrote: “Pierre Jamjian (Piaro), dear friend, yesterday we drank coffee together and laughed as we did not laugh before with our beloved colleagues in the union house. It is as if you came to say goodbye to everyone, dear noble and beautiful artist, may God have mercy on you and put you in peace.”

These were the details of the news Pierre Jamjian, who made us laugh, passed away. He couldn’t sleep... for this day. We hope that we have succeeded by giving you the full details and information. To follow all our news, you can subscribe to the alerts system or to one of our different systems to provide you with all that is new.