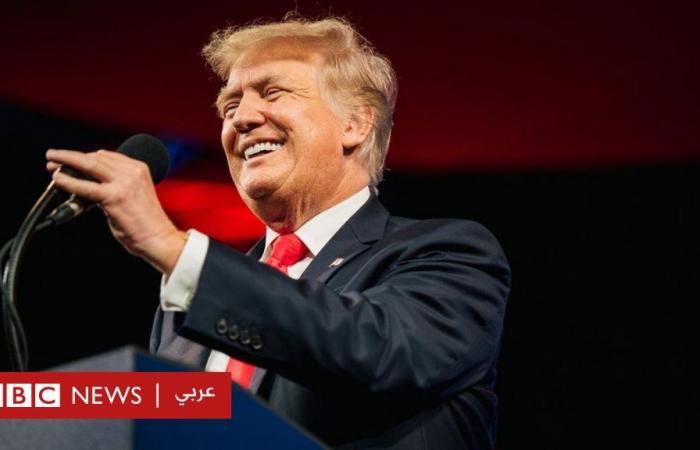 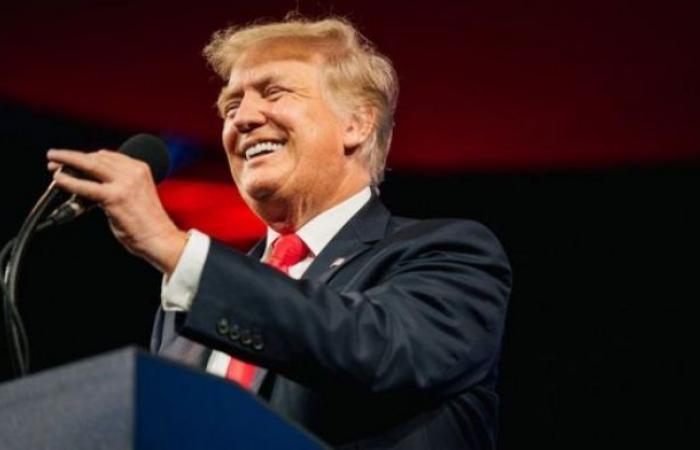 He said the new platform would stand up to “the abuse of technology giants”, whom he accused of silencing dissenting voices in the United States.

Social media played an important role in Trump’s arrival at the White House and was his favorite means of presidential communication, but Twitter banned him while Facebook suspended his account after his supporters raided the US Congress.

Social media faced pressure during Trump’s presidency to ban him, as his posts were deemed inflammatory, insulting or promoting false content.

Facebook and Twitter began deleting Trump’s posts last year or putting a flag warning that they spread incorrect information, after he claimed in one of his posts that Covid is less deadly than regular flu.

The two platforms took a decision to ban Trump or suspend his account after the riots last January, following a speech in which he claimed without evidence that the election results had been falsified.

Trump described those who stormed the Capitol as “patriots” and showed no sign of accepting the election results, leading Facebook and Twitter to see it as dangerous to let him publish.

Donald Trump’s team has made a big deal out of it, but there are no indications that the new company has a platform. The new site contains only a page to record data.

It may become another form of social media platform for “free expression” like Parler and Gap.

It is clear that Donald Trump wants to take back the podium, and he thinks his new project will give him that. But if someone is going to listen, he needs to be allowed by the tech giants’ platforms, and that won’t happen anytime soon.

Trump and his advisers have since stated that he is launching a rival social platform.

At the beginning of the year he launched a blog called “Who is on Donald Trump’s desk”.

The site was blocked less than a month after its launch, after it attracted a small part of the audience that it hoped to attract.

His senior aide Deson Miller said the blog was part of a broader effort.

The first version of the new project will open to a limited number of guests who will receive a private invitation next month, while it will be available to the public in the first three months of 2022, according to a statement from the Trump Media Group.

“We live in a world where the Taliban has a strong presence on Twitter while your favorite American president’s account has been blocked. Everyone is asking me why is no one standing up to the tech giants? Well, we will, soon,” Trump wrote.

The Trump Media Group said the “video-on-demand” service will include news, entertainment, blogs and other things.

Many Republicans agree with Trump’s view that social media is silencing conservative voices, although Facebook data shows that figures such as Ben Shapiro and Dan Bongeno and platforms such as Fox News and The Daily Caller are among the most popular.

Trump maintains a strong influence within the Republican Party, and has hinted that he will run for president again in 2024, but he has not officially announced this.

These were the details of the news Truth Social: Donald Trump launches a new social media platform after... for this day. We hope that we have succeeded by giving you the full details and information. To follow all our news, you can subscribe to the alerts system or to one of our different systems to provide you with all that is new.