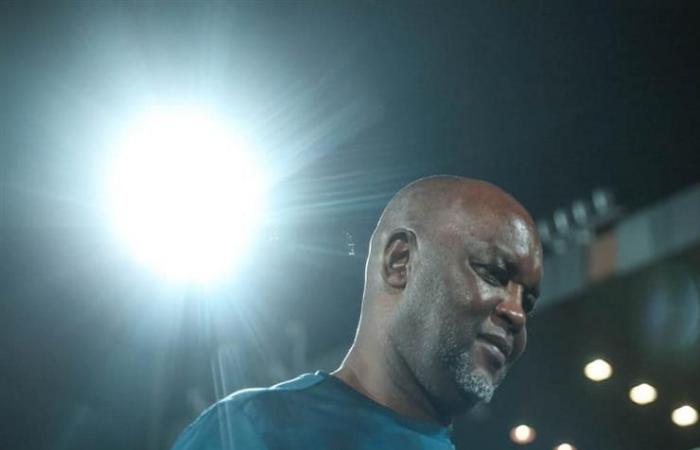 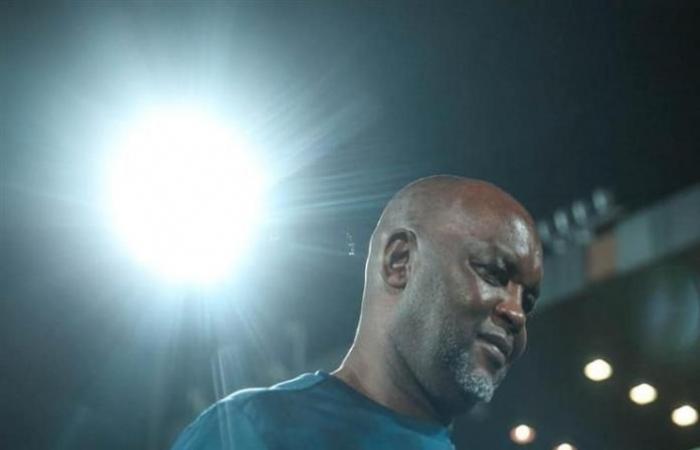 Al-Ahly coach Pitso Mosimane thanked the club’s management, after clarifying the contractual position between them, against the background of what was raised about the existence of differences regarding the renewal of the contract.

“Thank you very much to Al-Ahly, all parties are happy after the meeting,” Musimani said in a tweet via his official account on the Twitter site.

He continued, “We will continue to work with all possible energy and focus in order to end the contract, which will end at the end of the current season.”

He added, “God willing, it is possible that each of us will want to enter into discussions for a new contract. It is all about time.”

Al-Ahly will open its CAF Champions League campaign tomorrow, Saturday, against the Niger champion, in order to defend the title, which it won for two consecutive seasons.

These were the details of the news Musimani announces his position on staying in Al-Ahly for this day. We hope that we have succeeded by giving you the full details and information. To follow all our news, you can subscribe to the alerts system or to one of our different systems to provide you with all that is new.