Their final statement, adopted after a meeting in Sorrento, southern Italy, was a sign of the return of multilateralism, said Italian Foreign Minister Luigi Di Maio.

“We have to ensure that there is greater circulation of vaccines and that there are production factories in the developing countries,” French trade minister Franck Riester said.

While more than six billion vaccine doses have been produced and administered worldwide, only 1.4 per cent of people in poor countries have been fully vaccinated, compared to 58 per cent in rich countries, World Trade Organization chief Ngozi Okonjo-Iweala said earlier this month.

Ahead of the WTO’s ministerial conference set for November 30 to December 3 in Geneva, she called on members to agree on a strong response to the pandemic based on a fairer sharing of the vaccines.

Riester said another issue was getting vaccine-makers to wave intellectual property rights to allow for production anywhere in the world.

The G20 members also agreed on the need to reform the WTO, something the European Commission has been insisting on for some time.

It backed the current talks on renegotiating fishing subsidies to ensure the sustainability of stocks.

And they agreed the need for stronger international regulation of industrial subsidies to ensure a level playing field and better trade rules on agriculture.

While many countries have issued subsidies to industries hit during the pandemic, not all of them have notified the WTO of all the sums paid out.

Di Maio said that the question of subsidies was still creating tensions.

“We are all agreed in saying that the rules of the game have to be same for everyone,” he added. — AFP

These were the details of the news G20 trade ministers back fairer Covid vaccine distribution for this day. We hope that we have succeeded by giving you the full details and information. To follow all our news, you can subscribe to the alerts system or to one of our different systems to provide you with all that is new. 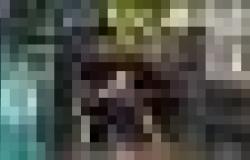 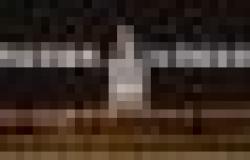 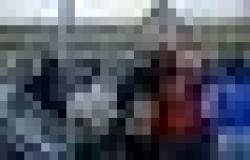