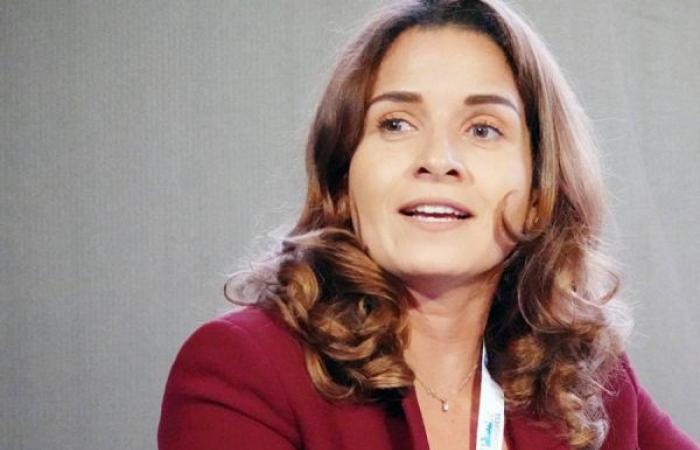 Dr. Benali was named as minister by the Kingdom’s newly-appointed Prime Minister Aziz Akhannouch, according to the official Moroccan Press Agency.

"The IEF warmly congratulates Dr. Benali on her appointment and wishes her every success in her new role," said McMonigle.

"We are grateful for her invaluable contribution to the IEF in particular her ground-breaking work with global policy leaders on investment, energy security and the energy transition as well as examining the pandemic’s impacts on energy markets," he added.

The IEF Ministerial Meeting is the world’s largest gatherings of energy ministers from producing and consuming nations, where participants discuss energy security, market stability and transparency and the energy transition.

It is largely made up of technocrats, with veteran diplomat Nasser Bourita keeping his role as foreign minister, in a context of regional tensions, especially with neighboring Algeria.

The list of ministers included members of the liberal RNI and the election runner-up the Authenticity and Modernity Party (PAM) and the center-right Istiqlal party, which fought colonial rule.

These were the details of the news IEF chief economist Dr. Benali appointed Morocco energy minister for this day. We hope that we have succeeded by giving you the full details and information. To follow all our news, you can subscribe to the alerts system or to one of our different systems to provide you with all that is new.