Beating Salah .. Ronaldo is the best player in the month... 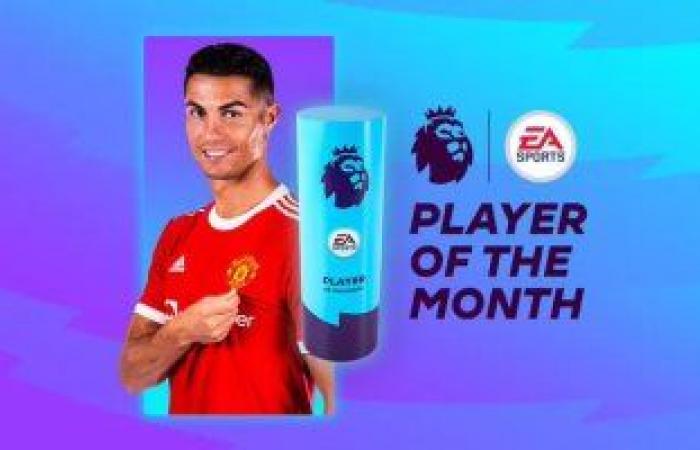 Portuguese star Cristiano Ronaldo, Manchester United striker, won the Player of the Month award for the month of September in the English Premier League, surpassing our Egyptian star Mohamed Salah and many stars.

Today, the League published, through its Twitter account, a video of footage from the Manchester United matches in September, showing Cristiano Ronaldo, to announce that he had won the Player of the Month award.

In another context, a new rating for the English Premier League stars in the last rounds gave the Egyptian international Mohamed Salah, the Liverpool striker, the top of the list of the best players, in the absence of the Portuguese, Cristiano Ronaldo, the Manchester United striker.

The British network, “Sky Sports”, placed the Egyptian star Salah at the top of the classification of the best stars of the English Premier League during the last 5 rounds of the competition, after his brilliance against City in the power ratings. “Power Rankings“

These were the details of the news Beating Salah .. Ronaldo is the best player in the month... for this day. We hope that we have succeeded by giving you the full details and information. To follow all our news, you can subscribe to the alerts system or to one of our different systems to provide you with all that is new.