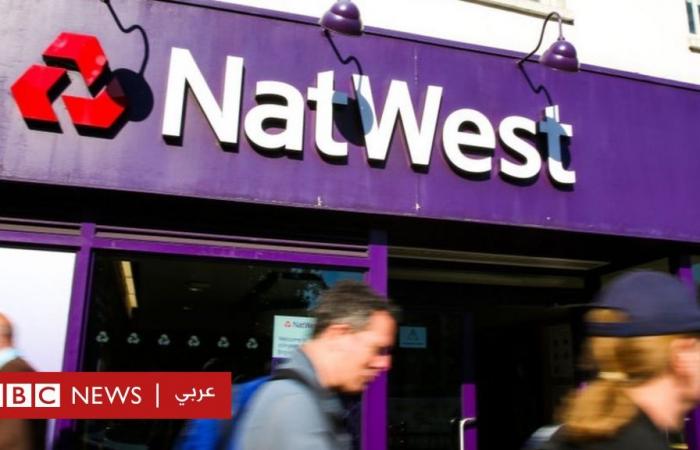 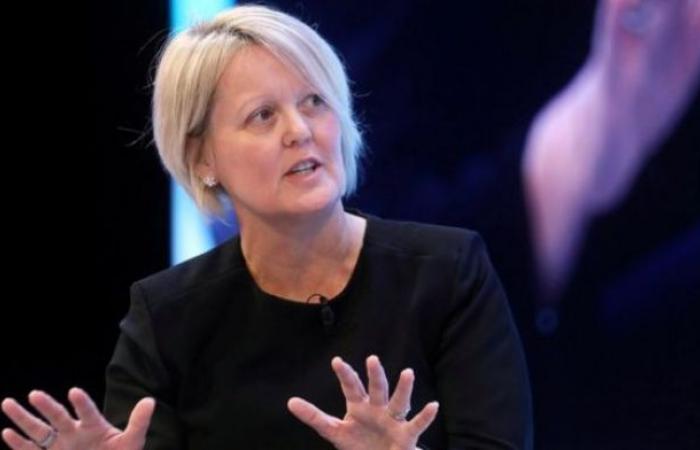 Britain’s Natwest bank has pleaded guilty to failing to prevent alleged money laundering of around £400m by a single client.

“We deeply regret” our failure to “sufficiently monitor and prevent money laundering by one of our clients between 2012 and 2016,” the bank said.

The state-backed Natwest Bank, formerly the Royal Bank of Scotland, is the first British bank to admit such a breach.

Lawyers before the court said the bank faces a hefty fine.

The case was brought by the Financial Conduct Authority, England’s financial watchdog, which alleged that the bank had failed to monitor suspicious activity by a client who had deposited around £365m into his accounts over five years, of which £264m was in cash.

The criminal case, first announced by the commission in March, was the first against a bank under the 2007 Money Laundering Act.

The FCA said that Natwest Bank did not comply with the requirements of anti-money laundering legislation in relation to the account of Fuller Oldfield Ltd. between November 7, 2013 and June 23, 2016.

Fowler Oldfield has been in the jewelry business for a century and is headquartered in Bradford, England. The company closed after a police raid in 2016.

The attorney general, Claire Montgomery, told Westminster Magistrates that when Fowler Oldfield became a client of Natwest, she told the bank its expected turnover was £15m a year.

However, it has deposited £365 million over a period of nearly five years.

“It was agreed between them that the bank would not deal with cash deposits. However, the bank accepted deposits of £365 million, of which £264 million was in cash,” the plaintiff said.

She added that in her prime, Fowler Oldfield deposited up to £1.8m per day.

The court was told that “the possible sentence is a very large fine”.

NatWest Bank is still 55 percent owned by British taxpayers after receiving a £45 billion subsidy to save it from collapse at the height of the 2008 financial crisis.

“NatWest has a vital role in detecting and preventing financial crime, and we take our responsibility to prevent money laundering by third parties very seriously,” said Alison Rose, chief executive of the bank.

“In the years since this case, we have invested significant resources and continue to strengthen our efforts to effectively combat financial crime,” she added.

“The message to financial institutions is clear. If there are failures in their money laundering systems, they will be subject to criminal prosecution. Natwest Bank took the hit, acted rationally, and must now move forward,” Fischer added.

These were the details of the news A famous British bank faces a heavy fine in a money... for this day. We hope that we have succeeded by giving you the full details and information. To follow all our news, you can subscribe to the alerts system or to one of our different systems to provide you with all that is new.