A study warns of a popular dietary supplement that causes atrial... 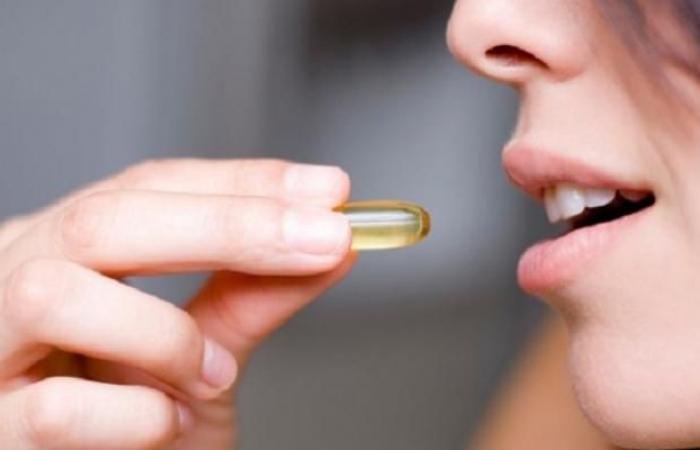 A new study warns against taking some of the most common nutritional supplements that are sold in the market without prescriptions and have dangerous effects.

Physicians from the University of Geneva Hospital and Brigham Hospital reviewed seven studies of a total of 81,000 medical conditions, in which researchers found that a very popular and frequently used supplement was associated with an increased risk of atrial fibrillation, especially among those who took more than one gram of these supplements per day. .

And the new analysis by doctors, published in the scientific journal “American Heart Association Circulation”, revealed that taking marine omega-3 fatty acids, or so-called fish oil supplements, can increase the risk of atrial fibrillation, an irregular or rapid heartbeat. .

Atrial fibrillation causes weakness, fatigue, dizziness, chest pain, dizziness and shortness of breath, as well as an inability to exercise for long periods of time, according to a Mayo Clinic report.

According to the article published in the magazine “Eat This, Not That”, the problem of atrial fibrillation can be reversed through a medical review and consulting a doctor when taking “omega-3” fatty supplements. Surgery, therapy, and medication help effectively treat atrial fibrillation.

These were the details of the news A study warns of a popular dietary supplement that causes atrial... for this day. We hope that we have succeeded by giving you the full details and information. To follow all our news, you can subscribe to the alerts system or to one of our different systems to provide you with all that is new.