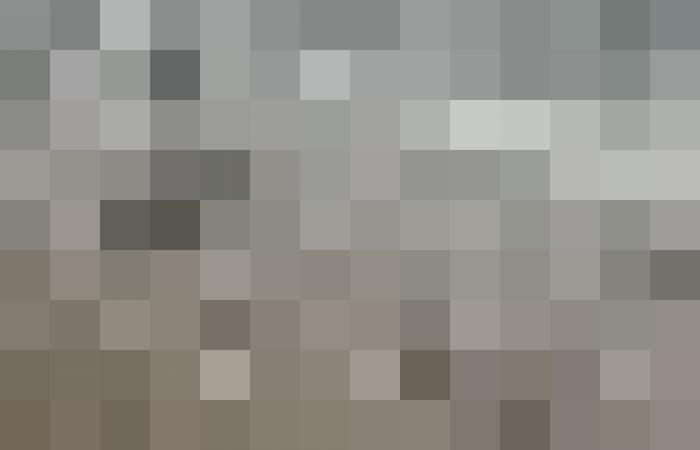 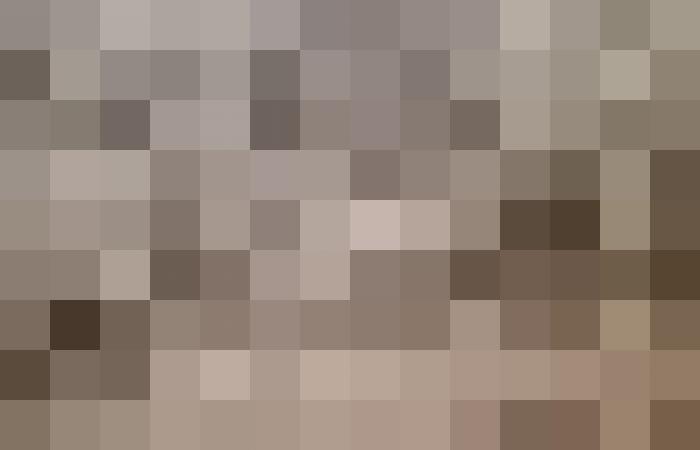 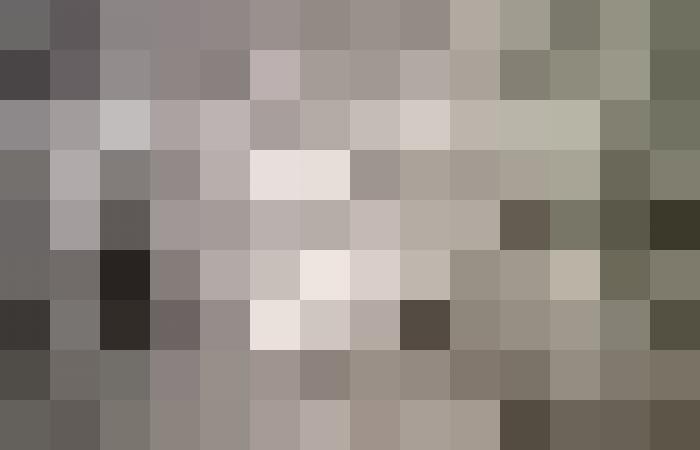 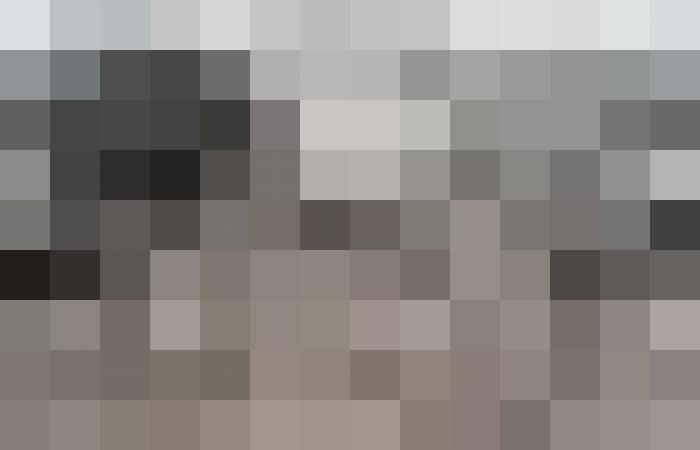 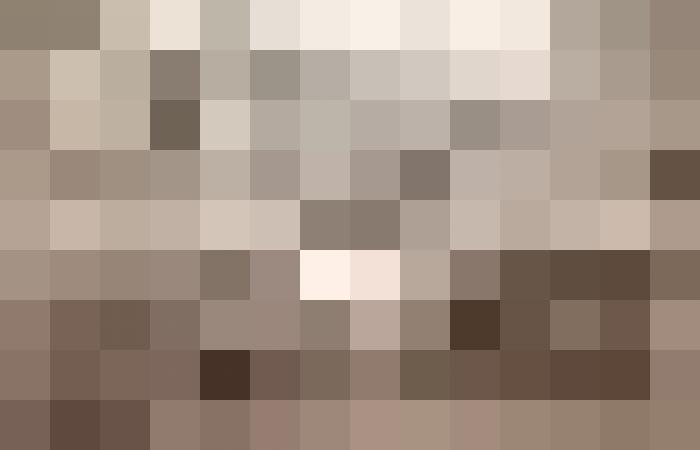 Heavy rains caused floods in Hadhramaut Governorate, eastern Yemen, as a result of the effects of Hurricane Shaheen, which struck during the past few days neighboring Sultanate of Oman.

Activists and local sources in Hadhramaut governorate reported that torrential rains and floods hit the city of Mukalla, the center of the governorate, damaging many homes, especially old ones, and sweeping away dozens of cars.

They also confirmed that heavy rains fell on the coastal districts and were largely concentrated in the Al-Dis district of the Hadhramaut coast, and lasted for about eight hours.

They added that the torrential torrents that followed the rains swept away a large number of vehicles and properties, and caused great material damage.

The torrential torrents also caused power outages in areas in Mukalla, and isolated parts of the city from each other after water flooded the main roads and streets.

Yesterday, Wednesday, the Center for Weather Forecasting and Early Warning of the Yemeni Meteorological Authority in Aden warned of the state of atmospheric instability in Yemen from the remnants of moisture that Left behind by Cyclone Shaheen, which hit the neighboring Sultanate of Oman.

The center said in its weather bulletin: “After Cyclone Shaheen vanishes on Omani soil, YIt is expected that Yemen will be affected by a state of atmospheric instability from the remnants of moisture left by the cyclone, accompanied by rain and thunderstorms throughout the country.”

In the same context, the Yemeni Minister of Health, Qassem Buhaibah, directed a circular to all central hospitals, health offices in the governorates and emergency and ambulance teams to raise the maximum readiness to confront any emergency, following warnings issued by meteorological centers that the country may be exposed to severe winds and thunderstorms.

The Civil Defense Department in Hadhramaut Governorate also called on all citizens to take precautions.

The Civil Defense Department said that “construction in torrential streams and high slopes endangers the citizen in light of the capabilities of civil defense that do not live up to what is hoped for in emergency situations.”

Activists widely circulated pictures of the torrential rains that hit some neighborhoods of the city of Mukalla, in conjunction with the rescue operations carried out by the Civil Defense for a number of cars that were swept away by the torrents.

These were the details of the news In pictures, the effects of Cyclone Shaheen hit eastern Yemen for this day. We hope that we have succeeded by giving you the full details and information. To follow all our news, you can subscribe to the alerts system or to one of our different systems to provide you with all that is new.