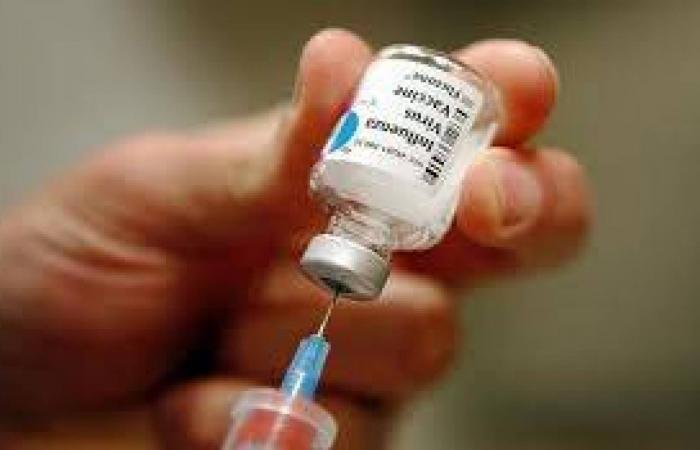 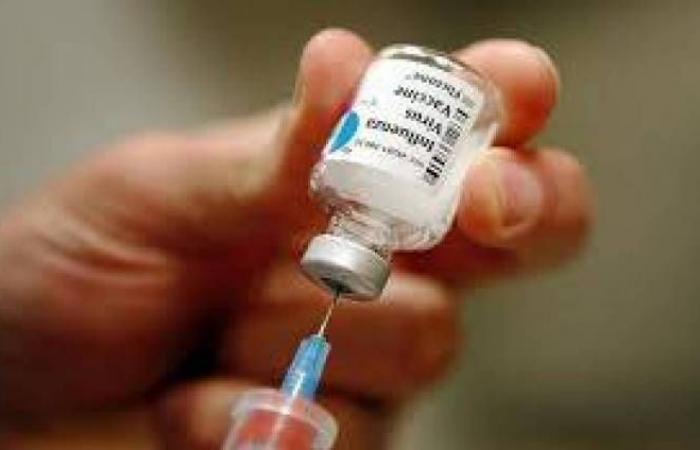 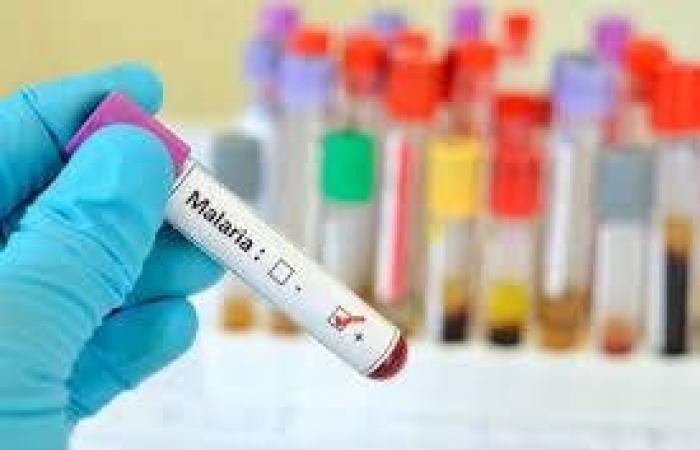 After a successful pilot study involving nearly a million children, the World Health Organization has recommended the world’s first malaria vaccine to be widely used across sub-Saharan Africa, and the historic vaccine should save tens of thousands of children’s lives over the coming years.

The vaccine, called RTS, S/AS01, or “Mosquirex”, is the product of more than 30 years of research, and after extensive clinical trials, a massive pilot program began in 2019 to further verify the vaccine’s efficacy.

The pilot program has extended to Malawi, Ghana and Kenya, where more than 800,000 children have been vaccinated. Possible when extended to include large communities.

WHO Director-General Tedros Adhanom Ghebreyesus, who started his medical career as a malaria researcher, said: “This is a historic moment. Preventing malaria could save tens of thousands of young people’s lives every year.”

The malaria vaccine prevents many cases of the disease

In Africa alone more than 260,000 children die of malaria every year, however, concerns have been raised about the effectiveness of the new vaccine, as trials have found that it prevents infection only in 40 percent of cases, and reduces severe malaria cases by 30 percent, but even with these With moderate efficacy, a vaccine like this can prevent a great deal of death and disease.

The massive pilot program over the past few years has also confirmed the vaccine’s safety profile, with more than 2.3 million doses now being taken, researchers can confirm that the vaccine is not associated with any previously suspected adverse effects such as meningitis.

These were the details of the news The World Health Organization recommends the use of the first malaria... for this day. We hope that we have succeeded by giving you the full details and information. To follow all our news, you can subscribe to the alerts system or to one of our different systems to provide you with all that is new.