Sudan.. “The Forces of Freedom and Change” reject mediation and adhere... 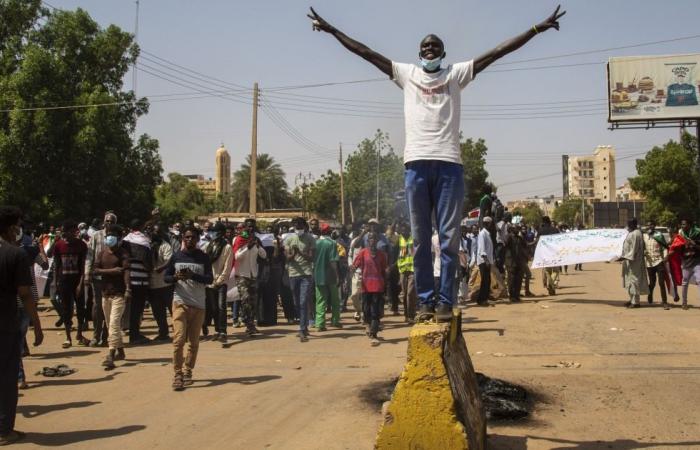 The Forces for Freedom and Change in Sudan refused to accept any mediation to resolve differences with the military component, stressing their commitment to the constitutional document, while the Beja Optical Council welcomed the mediation of the state of South Sudan to resolve the crisis in the east of the country.

The spokesman for the Central Council of the Forces of Freedom and Change, Jaafar Othman, announced his refusal to “respond to any committee that comes to the Republican Palace asking us to overcome the dispute, and we will not accept any mediation in this form again.”

He said that there are those who fear the transition of the presidency of the Sovereign Council to the civilian component, and that Abdel Fattah Al-Burhan holds more than 6 positions, adding that the Sudanese people are the guardian of all authorities.

Jaafar Othman revealed that there is a dispute over the date of the civilian presidency of the Sovereignty Council, and said that the Ministry of Justice must resolve the matter.

Osman demanded that the file of eastern Sudan be removed from the conflict between the military and the civilian component, stressing that Prime Minister Abdullah Hamdok informed this position yesterday to the military component.

And for the 19th day, the closure of major ports and roads in eastern Sudan continues, by order of the Beja Board of Supervisors, to pressure the government to achieve a number of political demands, including canceling the eastern Sudan track in the Juba negotiations, dissolving the government and forming a non-partisan technocratic government.

In this context, Abdullah Obshar, the rapporteur of the Supreme Council of Beja Opticals and Independent Amauds in eastern Sudan, told Al Jazeera that the council welcomes the mediation of the state of South Sudan to resolve the crisis in the east of the country.

And Sudanese Finance Minister Jibril Ibrahim said that the government will resort to transporting medicines and fertilizers to Khartoum by air from eastern Sudan due to the continued closure of the ports by the Beja Optical Council about 3 weeks ago.

He added that the closure of the eastern ports has begun to affect the supplies coming from that region, especially fuel, whose flow levels have decreased by about 40%, noting that the Beja Board of Supervisors is calling on the central government to dissolve the government and cancel the route of eastern Sudan.

The Beja Optical Council had allowed a number of trucks loaded with medicines to cross the national road linking Port Sudan and a number of other Sudanese cities, including the capital, Khartoum.

The council said that it excluded drug shipments from the process of closing eastern Sudan on humanitarian grounds, but that it would continue to escalate it against the government in order to pressure to achieve its political demands.

In turn, the Secretary-General of importers of medicines in Sudan, Youssef Shakak, said that they had received an official notification that international transport companies had stopped shipping goods to Sudan due to the ongoing closure of Port Sudan.

Skeptic added that foreign pharmaceutical manufacturers are facing difficulties in dealing with this crisis, and that some importers have resorted to alternative methods that would double the prices of medicines and delay their timely arrival.

For her part, the Secretary-General of the Sudanese Ministry of Trade, Amal Saleh Saad, said that the stock of strategic goods is sufficient for the country for 40 days due to the closure of the ports of eastern Sudan.

These were the details of the news Sudan.. “The Forces of Freedom and Change” reject mediation and adhere... for this day. We hope that we have succeeded by giving you the full details and information. To follow all our news, you can subscribe to the alerts system or to one of our different systems to provide you with all that is new. 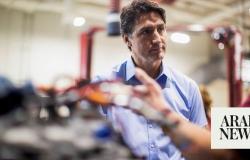