Odorless and colorless gas responsible for a quarter of global warming 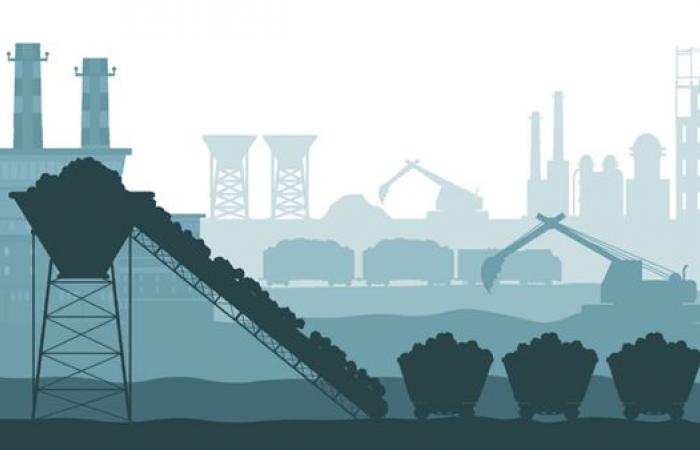 Everyone talks about carbon emissions, and the necessity of zeroing them, while many ignore methane, this gas has no color or smell, and therefore it is emitted into the air without irritating most people, and without making enough efforts to monitor and measure it.

But there is growing global interest in methane these days, not only because it is a problem but because it offers an opportunity to achieve rapid results in efforts to combat climate change.

The reason is that methane breaks down and vanishes in the atmosphere within a period that may not exceed 12 years, which is a short period compared to carbon dioxide that remains in the atmosphere for hundreds of years. Earth heat more effectively.

According to some predictions, a third of the projected global warming could be avoided by reducing human-caused methane emissions with relatively easy measures, without the need for new technology or reduced consumption.

The agency notes that the world needs to reduce methane emissions to 44 million metric tons by 2025, and then to 21 million tons in 2030, to be able to achieve the sustainable development scenario.

That is, there is a need to reduce methane emissions by 70% in just ten years.

Although the emissions of this gas are smaller than carbon dioxide emissions, the problem is that it has a much greater ability to trap heat in the atmosphere, to the extent that it is estimated that it is responsible for a quarter of the global warming caused by human activities.

The problem is how to detect invisible methane clouds, and there are already complaints about countries deliberately covering up their emissions of this gas.

But due to the growing global interest in environmental issues, the major international oil companies have been forced to launch drones, planes and satellites to monitor and stop any methane leaks.

Recently, new technologies have emerged that have allowed these leaks to be detected in many places, from rickety Russian gas pipelines to old oil wells in Virginia.

The positive news is that oil and gas companies have an incentive to reduce methane emissions, which is that it is economically feasible to capture as much of it as possible, rather than letting it be emitted into the air, because methane has a high commercial value.

Saudi Arabia, for example, has made important achievements in this regard, as Aramco began in 1977 to seize and process associated gas, for use in power generation and in other sectors. As a result, the associated gas flaring rates in Aramco’s flares have reached close to zero.

These were the details of the news Odorless and colorless gas responsible for a quarter of global warming for this day. We hope that we have succeeded by giving you the full details and information. To follow all our news, you can subscribe to the alerts system or to one of our different systems to provide you with all that is new.