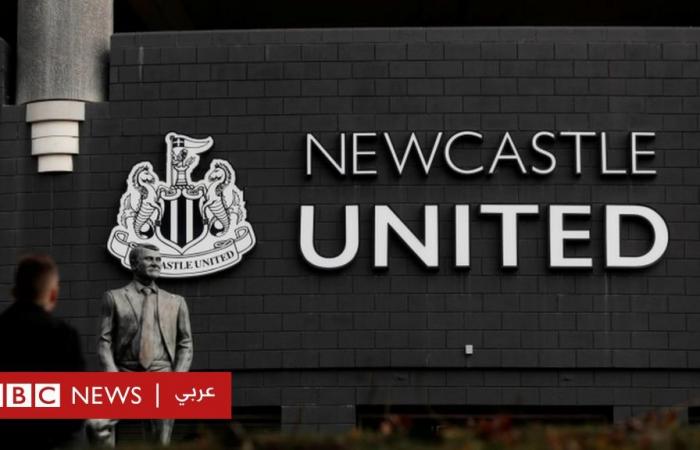 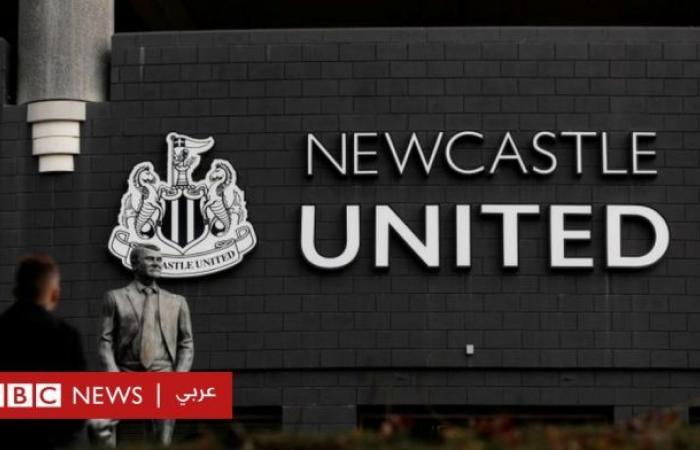 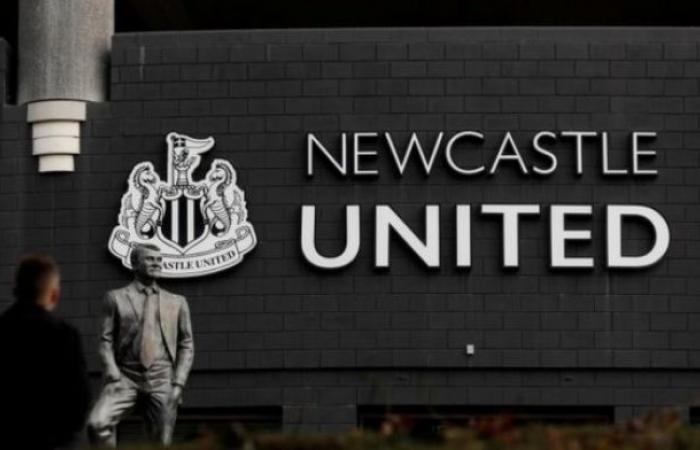 A financially backed alliance from Saudi Arabia has completed the acquisition of Newcastle United, the English club.

The English Premier League administration agreed to the deal after it obtained, as it said, “legally binding guarantees” that the Saudi state would not control the club.

The Saudi Public Investment Fund, which will provide 80 percent of the £300m deal value, is seen as separate from the Saudi state.

The deal took place in light of demands from Amnesty International for the English Premier League to change the criteria for screening and selecting club owners and managers to take into account human rights issues.

The Saudi state is accused of human rights abuses, which Amnesty International says should be a factor in deciding whether the takeover will take place.

Sacha Deschmukh, chief executive of Amnesty International, said: “Instead of letting those involved in gross human rights abuses into English football simply because they have pockets full, we have called on the Premier League to change the rules for screening and selecting owners and managers to take into account human rights issues.

He added: “The phrase ‘human rights’ does not even appear in the owners’ and managers’ test, even though English football is supposed to comply with FIFA standards. We have sent to the Premier League a proposed new human rights test, and we reiterate our call for them to reform their standards in that matter”.

These were the details of the news Newcastle: Completion of the Saudi Investment Fund’s acquisition of the English... for this day. We hope that we have succeeded by giving you the full details and information. To follow all our news, you can subscribe to the alerts system or to one of our different systems to provide you with all that is new.