The father tore her with a knife and the son tortured... 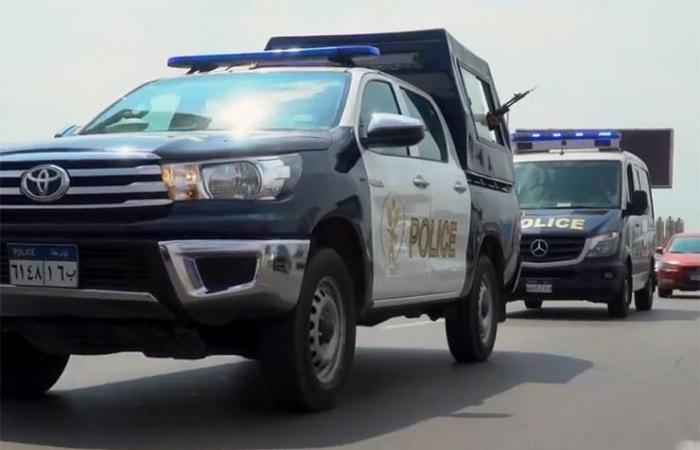 A new family crime recorded in the police records took place in one of the villages of Al-Saff Center, south of Giza. A girl was killed by her father and brother out of revenge for suspecting her behaviour.

Major General Medhat Fares, Director of Giza Investigations, received a signal from the Emergency Police Department that a murder had occurred in the village of Arab Al-Hassar, the center of the class district.

Immediately, Major General Assem Abu al-Khair, Deputy Director of the Giza Investigation, directed him to move to the crime scene, discuss eligibility, and hear the words of neighbors; To find out the full circumstances.

Colonel Tamer Saleh’s investigations, the Inspector of the Sharq Division, concluded that a “notorious” girl had been killed by her father and brother. due to suspicion of her behaviour.

The search and investigation efforts led by Lieutenant-Colonel Muhammad Al-Ashry, head of the class investigation, revealed the scenes of what was held in the walls of the house for the last moments of the victim. The father stabbed his daughter’s body with a white weapon, and the son beat her using a “shoma”, and she fell dead.

After codifying the procedures and obtaining a permit from the prosecution, Major Ahmed Ezz, the deputy detective of the class, was able to seize the father and the instrument used in the crime, while the son fled.

In front of Major General Alaa Fathi, director of criminal investigations in Giza, the father confessed to his crime, explaining the reason: “I washed my naked hands.” The necessary report was drawn up on the incident, and Major General Ragab Abdel Aal, Director of Giza Security, referred it to the Public Prosecution Office, which started investigations.

These were the details of the news The father tore her with a knife and the son tortured... for this day. We hope that we have succeeded by giving you the full details and information. To follow all our news, you can subscribe to the alerts system or to one of our different systems to provide you with all that is new.