FilGoal | News | Completion of the sale of... 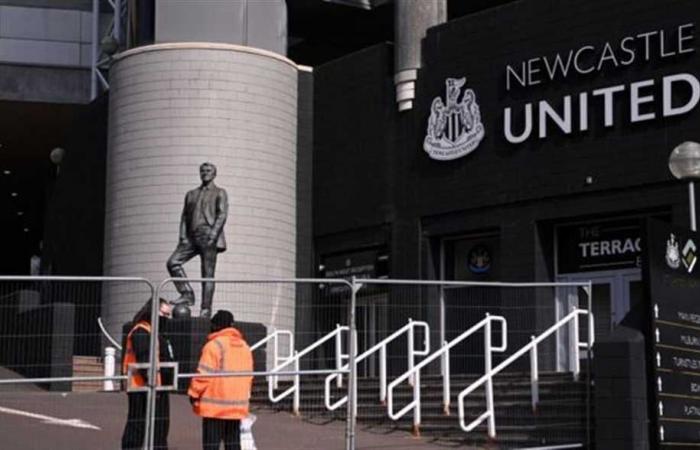 The English Premier League has officially announced the completion of the sale of Newcastle United to the Saudi-led financial alliance.

And it was announced through a statement on the official website, which said: “The Premier League, Newcastle Football Club and St James Holdings Limited have today concluded the dispute that the deal to acquire the club by the Saudi Investment Fund, BCB Capital Partners and RB Sports. and the media.”

He added, “After completing the tests of owners and managers from the Premier League, the club was sold to the alliance with immediate effect.”

He explained, “The legal dispute was related to the type of entity that will own the club or have control over it after the acquisition process, and all parties agreed that the settlement is necessary to end the state of doubt for the fans about the ownership of the club.”

He added, “The Premier League has received binding legal guarantees that the Kingdom of Saudi Arabia will not control Newcastle Football Club.”

He concluded, “All parties are happy to end this process, which gives reassurance and clarity to Newcastle FC and its fans.”

Thus ends Mike Ashley’s era in the leadership of Newcastle after continuing for 14 years, with a deal estimated by media reports at nearly 300 million euros.

It is noteworthy that Newcastle occupies the nineteenth place in the Premier League standings with 3 points from 7 matches, collected from 3 draws, as it has been unable to achieve any victory so far.

These were the details of the news FilGoal | News | Completion of the sale of... for this day. We hope that we have succeeded by giving you the full details and information. To follow all our news, you can subscribe to the alerts system or to one of our different systems to provide you with all that is new.