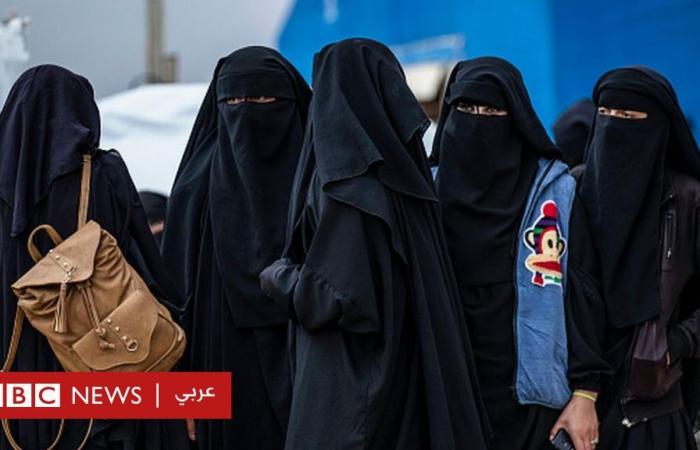 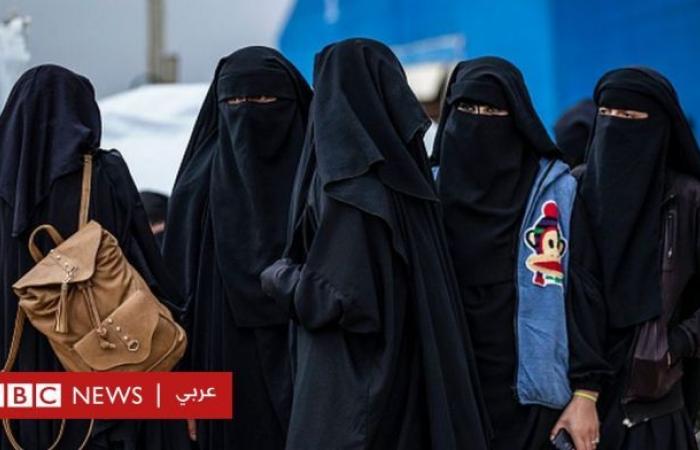 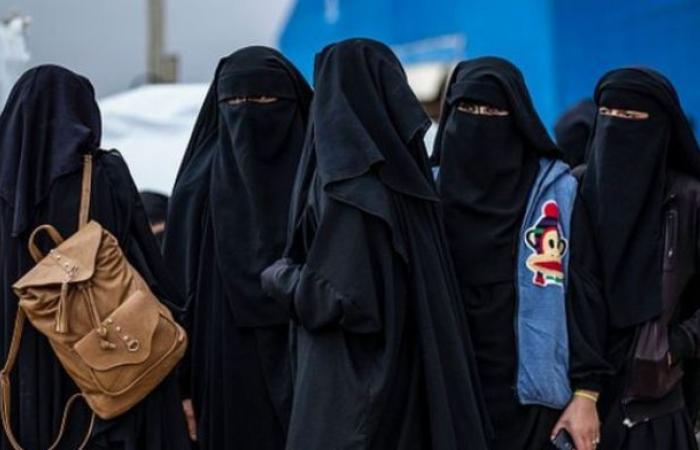 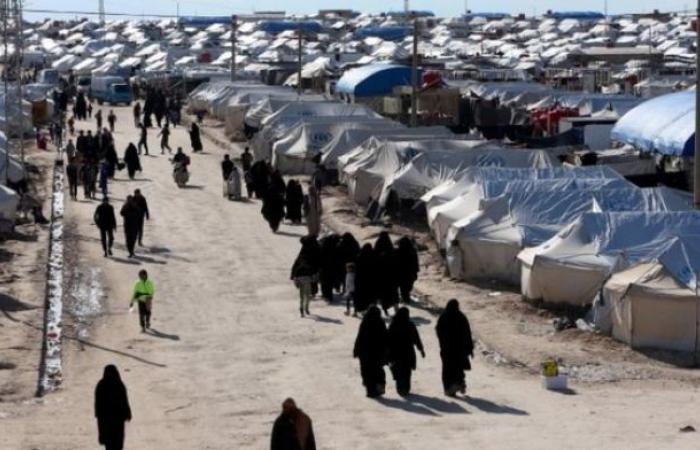 Germany announced that it has repatriated eight women of its citizens, who had joined the so-called Islamic State (ISIS), in addition to 23 children, from a camp in northern Syria.

German officials said they were repatriated in a joint operation with Denmark, which has repatriated three women from its citizens and 14 children.

German Foreign Minister Heiko Maas said the women were being held and faced a criminal investigation.

There are hundreds of Europeans who joined ISIS in Kurdish-run camps in northern Syria.

They were transferred there with thousands of others, who were displaced after the announcement of the defeat of ISIS in Syria and Iraq in March 2019.

The German Foreign Ministry said that the women and children arrived at Frankfurt Airport on Wednesday evening, coming from the Roj camp in northeastern Syria.

Mr Maas said he was “happy” they were back in Germany, but that “mothers will have to take responsibility for their actions”.

“Children are not responsible for their situation,” he said, noting that “they are in particular need of protection.”

Many of the Europeans in the Syrian camps are the wives and children of ISIS fighters, or sympathizers with the jihadist group.

Human rights groups are urging governments to take back their citizens, claiming that leaving women and children in camps puts them at risk of disease and extremism.

Germany jointly repatriated five women and 18 children from Syria with Finland in December of 2020, while Belgium repatriated six mothers and 10 children to last July.

Most governments are considering repatriating their citizens on a case-by-case basis, but some are reluctant to repatriate citizens due to security concerns.

A notable example is Shamima Begum, the British schoolgirl who joined the Islamic State in 2015 and was later stripped of her British citizenship for security reasons.

These were the details of the news ISIS: Germany and Denmark take back women and children from Syria for this day. We hope that we have succeeded by giving you the full details and information. To follow all our news, you can subscribe to the alerts system or to one of our different systems to provide you with all that is new.