Lebanon takes the marijuana route: “It will take us far” 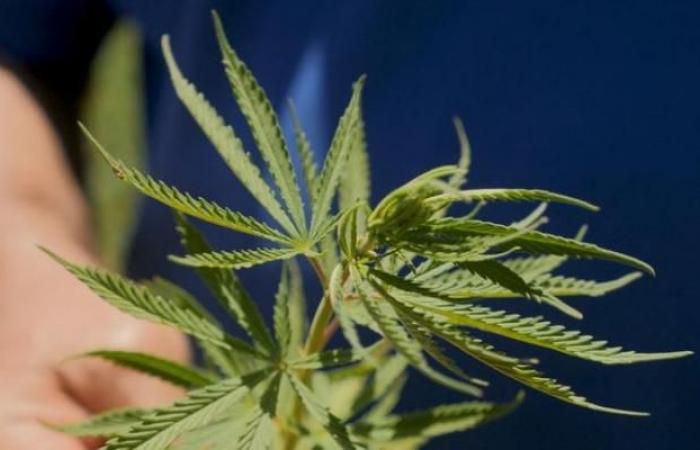 The Lebanese Minister of Agriculture, Dr. Abbas Hajj Hassan, announced on Thursday that the cultivation of cannabis (marijuana) will be implemented soon.


Today, the National News Agency quoted Minister Hajj Hassan as saying, during a meeting with employees of the Agriculture Department in Baalbek, that “the Ministry of Agriculture launched a real emergency plan for all Lebanese regions since the first day.”

He explained: “This plan includes two parts: an internal one to arrange the internal work and keep pace with the projects being implemented, and an external one to open new horizons and new markets for the Lebanese product.”

He added, “Today, I would like to talk about something that concerns Lebanon as a whole and the Baalbek-Hermel region and the Bekaa in particular. It is the issue of cannabis, and this is a central and essential matter today for many reasons, and we all know that the law exists and has been approved, and therefore awaits the executive decrees of the Council of Ministers.”

And he said, “Prime Minister Najib Mikati promised us good, and he began communicating with the relevant ministries, and therefore very soon this matter will be implemented.”

He continued: “If this indicates anything, it indicates the extent of the seriousness, and to what extent we need to have promising projects that save the Lebanese economy and deprived areas such as Akkar and Baalbek-Hermel.”

“You’re going to take us away”

He pointed out that “this matter will have internal and external positives. As for the interior, it is the revival of the region, and it will be a basic and central alternative to the cultivation of cannabis, which has greatly diminished in the region, but some farmers are still resorting to it, and of course the stifling economic crisis does not justify this, but This is a fact.”

These were the details of the news Lebanon takes the marijuana route: “It will take us far” for this day. We hope that we have succeeded by giving you the full details and information. To follow all our news, you can subscribe to the alerts system or to one of our different systems to provide you with all that is new.