The tragedy of an Egyptian girl… She breathed after two injections... 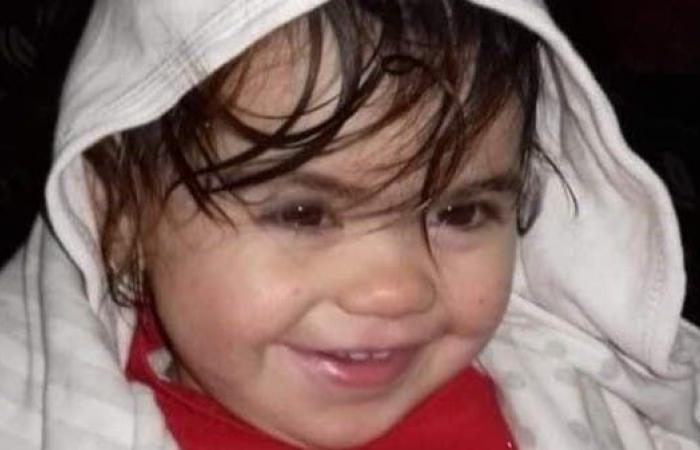 An Egyptian village witnessed a tragedy, where a 4-year-old girl died, due to two injections she received from a veterinarian.

The authorities received a report from Basyoun General Hospital in Gharbia Governorate, north of Cairo, about the arrival of the 4-year-old girl, Manar Abdo Al-Najjar, who resides in the village of Al-Farsaq, in a state of severe fatigue, and was transferred to Al-Minshawi Hospital in Tanta, where she breathed her last.

Investigations revealed that the girl’s mother took her to a pharmacy in the village after her temperature rose, and the doctor in the pharmacy, who is the pharmacist’s husband and works as a veterinarian, gave her two injections that caused her to lose consciousness, and she was taken to the hospital and died.

The girl’s family accused the doctor of causing her death, and the authorities immediately arrested him.

For its part, the Public Prosecution ordered the assignment of forensic medicine to perform an autopsy and indicate the cause of death, and ordered the doctor’s detention for 4 days pending investigations.

These were the details of the news The tragedy of an Egyptian girl… She breathed after two injections... for this day. We hope that we have succeeded by giving you the full details and information. To follow all our news, you can subscribe to the alerts system or to one of our different systems to provide you with all that is new.