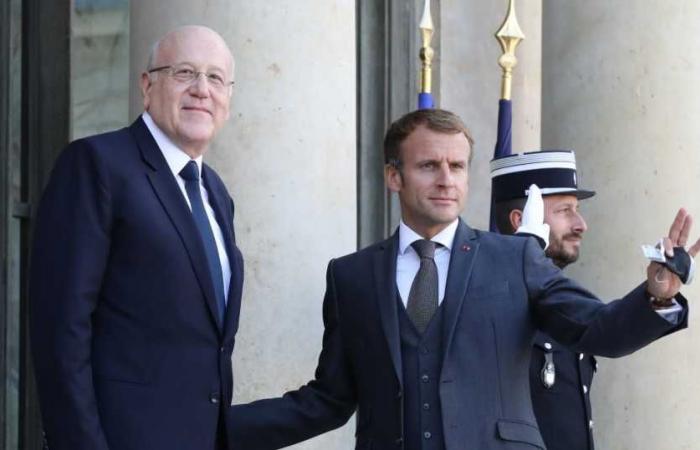 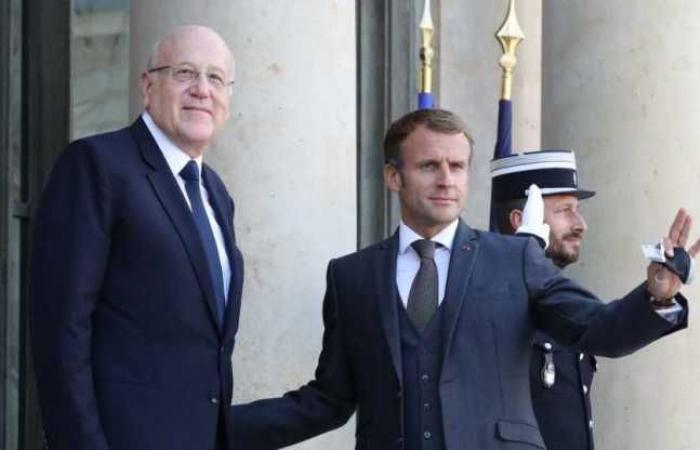 Member of the Independent Center Bloc, MP Ali Darwish, commented on the electronic “al-anbaa” about President Najib Mikati’s visit to Paris by saying: “The letter is read from its title, whether through the joint press conference between Presidents Mikati and Emmanuel Macron or through the hospitality he received at the Elysee.” Pointing to “several headlines that appeared in this meeting in terms of form or content,” revealing “a French pledge to help Lebanon, and that France will be a lever whether towards obtaining international aid and from donor institutions, or by returning Lebanon to the international front, and in return There is insistence by President Mikati on implementing reforms and holding workshops to negotiate with the International Monetary Fund.”

Darwish added: “Reforms are inevitable, whether direct or indirect,” noting that “a noticeable change in everything, especially in the management of financial files without any formula that escapes or wasted, and the need to put things in their places. President Mikati is following up on the issue of the amount of one billion and 139 million dollars. With meetings at the international level, and the need to speed up the process of transferring it to Lebanon, because it is relied upon in several necessary and urgent issues.”

Regarding the financing card, Darwish indicated that the Minister of Social Affairs, Hector Al-Hajjar, is supposed to hold a press conference within a short period during which he explains the issue of the card, provided that it is given only to needy families, and this is much better than distributing it in general. The picture should also be clear that its distribution will not be random, but rather within a very well-thought-out plan.

With regard to funding, Darwish pointed out that “there is an amount earmarked for this purpose from the World Bank, and it must be supplemented with other amounts in parallel with several files that will be on the government’s priority list.”

These were the details of the news Markazia- The warm welcome of Miqati at the Elysee… How do... for this day. We hope that we have succeeded by giving you the full details and information. To follow all our news, you can subscribe to the alerts system or to one of our different systems to provide you with all that is new.