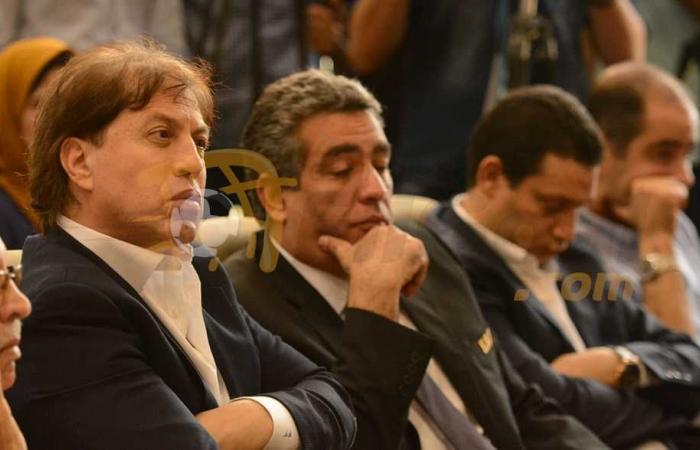 The Football Association settled on its appointed members in the League of League Clubs.

The Football Association appointed its former CEO, Tharwat Swailem, and its former board member, Safi El-Din Bassiouni, within the Clubs Association, and they will participate in the first meeting of the Association on Wednesday.

According to the regulation, the Football Association has the right to appoint two members within the association, namely Swailem and Bassiouni.

What is the role of the Club Association?

Therefore, the regulation issued in 2017 defines the roles of the association.

The primary functions of the association are:

The list of the association stipulates that it will form a committee to manage the competition, in coordination with the Football Association. This committee is responsible for setting the league table, taking into account the commitments of the teams and the participation of the continental clubs.

The regulation also clarifies how to distribute the clubs’ financial returns as a result of broadcasting rights, as the Football Association receives 15% of those returns.

Likewise, the Association has the right to set controls for television broadcasting in terms of terms and conditions, and the obligations of each club.

These were the details of the news FilGoal | News | The Football Association settles its... for this day. We hope that we have succeeded by giving you the full details and information. To follow all our news, you can subscribe to the alerts system or to one of our different systems to provide you with all that is new.