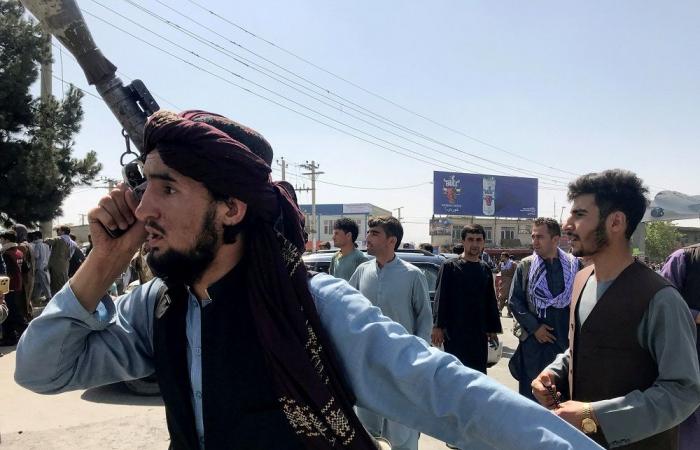 KABUL, Sept 19 — A pickup truck carrying Taliban fighters was the target of a bomb in the Afghan city of Jalalabad today, local media reported, a day after at least two people were killed in a series of blasts in the area.

, which one journalist said happened near an interchange for transport to and from the capital, Kabul.

Further details were not immediately available.

At least two people were killed in Jalalabad on Saturday in the first deadly blasts since the last US forces withdrew from Afghanistan on August 30.

The eastern city is the capital of Nangarhar province, the heartland of the Islamic State group’s Afghanistan branch.

Although both IS and the Taliban are hardline Sunni Islamist militants, they have differed on the minutiae of religion and strategy. That tussle has led to bloody fighting between the two. — AFP

These were the details of the news Blast targets Taliban truck in eastern Afghan city for this day. We hope that we have succeeded by giving you the full details and information. To follow all our news, you can subscribe to the alerts system or to one of our different systems to provide you with all that is new.