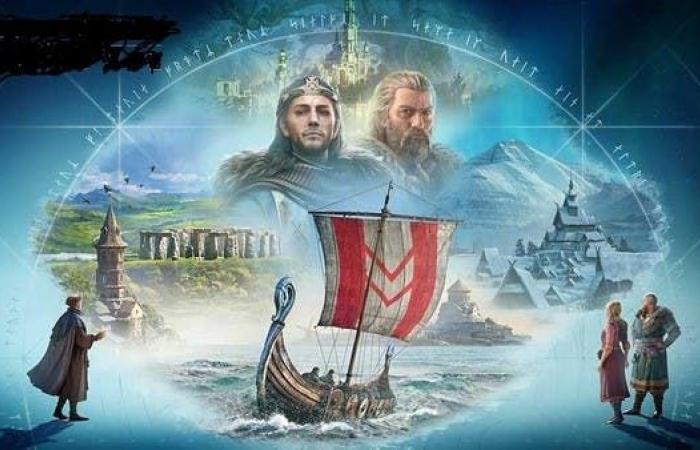 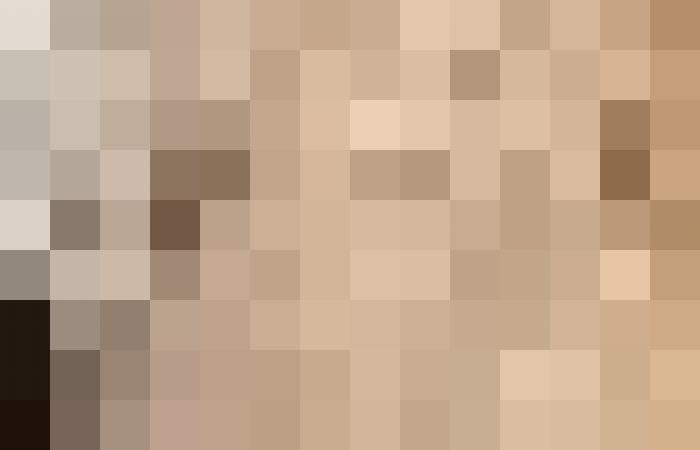 Italian researchers have found irrefutable evidence this time that the sailors of Genoa, where Christopher Columbus was born in northern Italy, were aware of the existence of land to the west of the island of Greenland, 152 years before his arrival on October 12, 1492 to the Bahamas Islands near the Atlantic from Cuba, where He discovered a continent, which he thought was Asia, and was believed to be closer to Europe than it was.

What they found is contained in a book written by the Italian priest Galvano Fiamma 4 years before his death in 1344 at the age of 61, and he called it Cronica Universalis in Latin, and they believed that there were several copies of it, according to what “Al Arabiya.net” read in Italian media, which stated that the researchers struggled It took years to find a copy in vain, until they discovered one, which they learned a while ago was original, from the year the book was published, and an American antiques collector bought it for $ 14,950 at an auction organized by Christie’s in 1996 in New York, in which they discovered what they considered amazing.

The book is a record of what the priest heard from some sailors in Genoa who told him about their journeys. In a chapter of it, he mentioned a number of them describing a green land “in which giants live” and located outside the island of Greenland belonging to Denmark “and it is an amazing text, because it was the first thing that was circulated in the sea area.” Mediterranean about the American continent, and if Columbus was aware of what the Genoese sailors knew at the time, that might have convinced him to make his voyage,” according to the Italian researcher Paolo Chiesa, the leader of the team who studied the book and professor of ancient texts and languages ​​at the University of Milan.

A section in the book talks about a land to the west of Greenland, its name is Markland, and a picture of Professor Paolo Chiesa

Professor Chiesa also mentioned that in the book a text was quoted about “the sailors who frequent the seas of Denmark and Norway” on trips to those areas, and he quotes from them a description of Greenland as “where people live in underground houses and do not dare to speak loudly or make noise For fear that wild animals would hear them and devour them (…) and in this land they have neither wheat, nor wine, nor fruit, but they live on milk, meat and fish, and there are huge white bears that swim in the sea and bring drowned sailors to the shore. Researchers found it and thought it might change the writing of history.

The text of the newly known island of Greenland says: “To the west, there is another land, called Mercalada, where the giants live, and where there are buildings with huge slabs of stone on which no one but the great of giants can build them. There are also green trees and animals. And large numbers of birds” in a clear indication that the Marckalada is a region of the Canadian East in the American continent.

We hear her name “Markland” in the video

The word “Marclada” mentioned in the book clearly refers to the American continent, because it is very similar to it and is mentioned in records that mention that sailors known as “Vikings” in the Scandinavian countries “arrived to America more than 500 years before Columbus, and resided in the Canadian East in an area called Markland and abandoned About her for an unknown reason in the late 14th century, and she is the one whose name we see on the map after the 8.50 minute from the video shown below.

That area is currently known as the Labrador Peninsula, 2300 kilometers away from the western coast of “Greenland”, that is, what a ship travels from that age in a week at most “and although there is no text confirming Columbus’ knowledge of this information, but his enormous risk of sailing, indicates his sense of the existence of Something to the West”, Professor Chiesa estimates.

The professor also believes that the author of the book knew the port of Genoa well, “because he quoted from the local sailors what they heard about America on their trips to northern Europe to buy falcons and animal skins coming from Iceland and Greenland,” according to the research that Al-Arabiya.net also found in Terrae Incognitae periodical issued every 4 months by the Society for the History of Discoveries in the United States, which specializes in the history of discoveries. The northerners were from Scottish, British, Danish and Norwegian sailors who traded with them.

These were the details of the news Amazing discovery about America 152 years before Columbus for this day. We hope that we have succeeded by giving you the full details and information. To follow all our news, you can subscribe to the alerts system or to one of our different systems to provide you with all that is new.