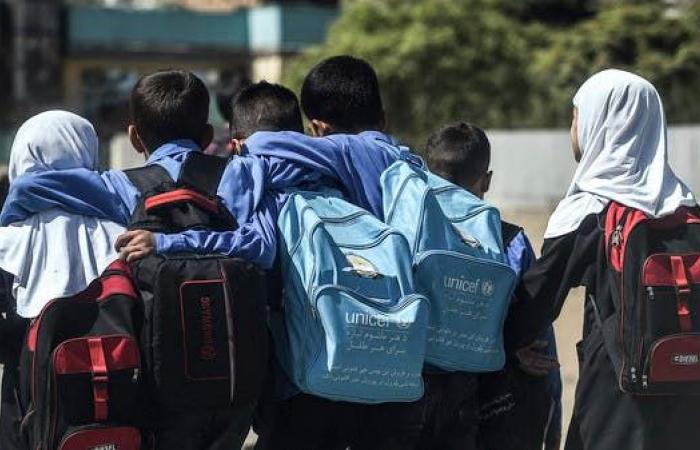 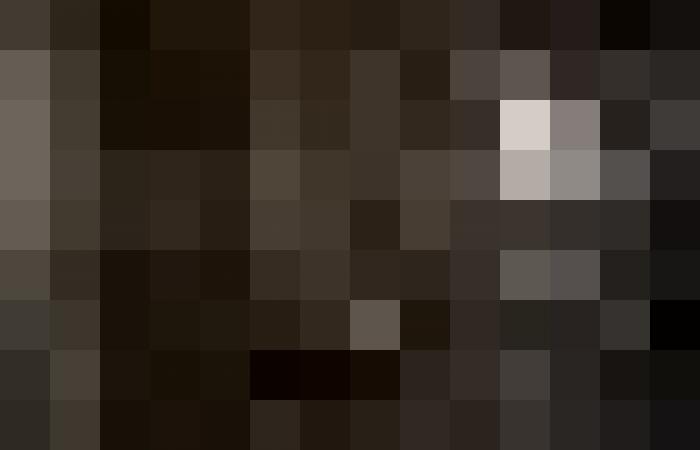 after The Taliban allowed male middle and high school students only Back in schools, the United Nations Educational, Scientific and Cultural Organization has called for the doors of educational institutions in Afghanistan to be reopened for girls as well, warning of catastrophic consequences for half the country’s population.

“If this ban on girls continues, it will constitute a grave violation of the fundamental right to education for girls and women,” UNESCO said in a statement on Saturday.

It also called on those responsible for this announcement (referring to the Taliban government) to clarify the situation and reopen schools for all Afghan students, male and female.”

The teachers are back too

In addition, UNESCO Director-General Audrey Azoulay stressed, according to Agence France-Presse, that “the future of Afghanistan depends on educating both girls and boys,” adding that this “is no less important than allowing all female teachers to return to teaching, thus providing a learning environment. Safe and comprehensive.

It also considered that “the delay in the return of girls to secondary schools threatens to marginalize them in terms of education and, later, in life. This increases the risk of them leaving education completely, and exposes them to negative coping mechanisms such as early marriage.”

From a school in Afghanistan (Associated Press

“Our commitment to Afghan children is clear, and our collective responsibility is to ensure that the fundamental right to education is fully respected for all of them,” she concluded.

It is noteworthy that ten days after the reopening of private universities in the country, the Afghan Ministry of Education announced on Friday that “all male teachers and students” at the secondary level will return to school today, without mentioning any female teachers or students.

This decision alarmed thousands of Afghan women and reminded us of the ghost of the past 20 years ago, when the extremist movement ruled the country, preventing women from working or educating, and imposing its oppressive teachings and laws on them.

These were the details of the news After the students opened schools for males only .. UNESCO warns for this day. We hope that we have succeeded by giving you the full details and information. To follow all our news, you can subscribe to the alerts system or to one of our different systems to provide you with all that is new.

PREV Two US Secret Service employees sent home after 'incident' in South Korea
NEXT Scores injured, at least 13 critical after storm sweeps across parts of Germany